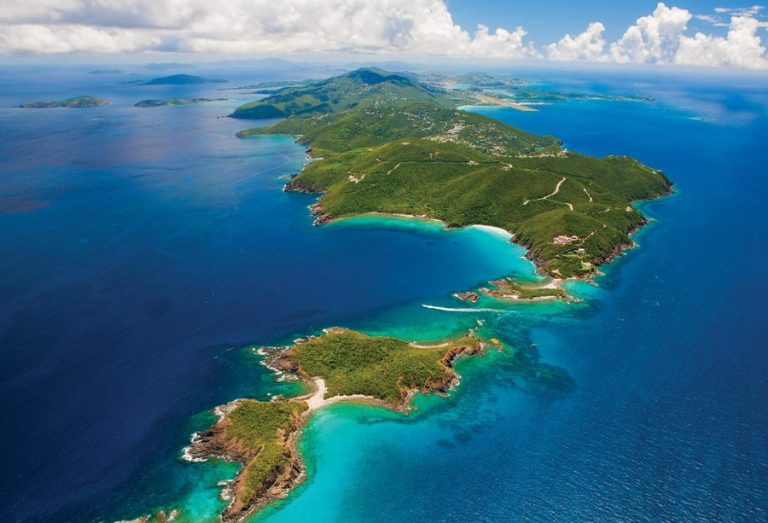 The Caribbean Islands From A Tourist’s Point of View

The Caribbean history and culture could be a book of hundreds of pages because Caribbean culture is highly diverse. Its culture has been built from the heterogeneous identities of indigenous peoples, settlers (mostly Europeans), and enslaved people from Africa, all created by the diaspora of these peoples and the influence of Latin America. The Caribbean Sea washes many shores belonging not only to continental powers but also to island powers. The union of these states is commonly referred to as the Caribbean countries. The island nations stretch between North and South America, some of the largest being the Bahamas and the Antilles, whose area is 245,000 square kilometers.

For fans of games here, too, everything is simple because, for example, online teen patti game here, no one forbids.

A Little Bit of History

Christopher Columbus declared this place the “West Indies” because in 1492, on his way back from Europe, his crew became lost and, upon docking on the shores of the Bahamas, though it was India. From that moment, the Spaniards were actively exploring new lands. Soon enslaved people were brought to the island to develop land and build plantations. Africans were especially valued because they were resistant to the hot climate and, therefore, more hardy.

But Spain wasn’t the only one claiming newly discovered land; countries like the Netherlands, Denmark, Switzerland, and France also wanted a piece of it. But it wasn’t just the enslaved people that attracted them, and it was mainly the crops that grew:

Plantations were established on the islands to grow these crops, and enslaved Africans accustomed to the hot climate were used to work on them. Thus the colonies in the islands of the Caribbean came into being.

The period of colonization lasted three centuries, after which the individual islands gradually became independent. The first freed colony was San Domingo, and it received independence from France in 1804. It was followed by Cuba, Puerto Rico, and others. But colonial History left its mark on the culture of the peoples. The locals mingled with natives from Africa and other regions, merging religion, customs, and blood, which gave birth to a whole new culture, unique.

Piracy in the Caribbean

Nearly a century after Christopher Columbus set foot in new lands, mistakenly assuming that they had only discovered a new route to Asia rather than new lands, pirates began to settle in the Caribbean islands. The newly discovered areas of land were fertile, and all developed countries tried their best to claim the islands; ships came and went constantly and carried many valuables; no doubt this attracted the pirates. The most favored islands for them were Tortuga and Port Royal.

The island’s period of prosperity for pirates is considered the first 30 years of the 18th century, during which time personalities such as Blackbeard, Charles Vane, and many others became famous.

At the moment, like many warm countries, the island nations thrive solely on tourism. The lists of resorts are vast, and the country can be chosen based on culture, local cuisine, service, and season. Even though the islands washed by the Caribbean Sea have a year-round resort, seasonality still exists; in some months, there comes a period of rain. At this time, beach lovers are better to stay somewhere else, glad that this seasonality comes to the islands, not at the same time.

The nature here is unique in its way:

It is a dream to rest here for many, but because of the flight distance for residents of several countries, such a trip can seriously hurt the bottom line. The list of benefits rest here is complemented by the presence of the tastiest ripe fruit, which will replenish your body with vitamins.

The Caribbean climate is good; at least in November, it is not hot; however, in May, it is very hot in some places. Therefore, a hurricane season is roughly from mid-June to mid-November, with a high risk of weather-related flight delays or cancellations.

Europeans, for example, are very fond of Cuba, and, despite the costly flight, visiting this country our compatriots is growing every year. Stay on the island without a prior permit can be 90 days.

Holidays in Cuba will suit every generation, the youth can dance till they drop at the brightest parties, trying the famous Cuban rum, and the older generation can indulge themselves with the authentic Cuban cigars and beautiful sea views. Gambling is popular here. It is especially true for the best 3 patti real cash game and poker.

Haiti is the only state with two official capitals. Haiti is the most exciting island in the Caribbean because of its volcanic origin and the high frequency of earthquakes. In addition, the island is full of rips and fast rivers, perfect for rafting.

The most “relaxed” island, washed by the Caribbean Sea. In addition to visa-free travel for Europeans, the island is also attractive as the cradle of reggae. Here, Bob Marley, the progenitor of reggae, was born, raised, and built his solo career. It is also where a museum was opened in his honor. Holidays in Jamaica are the most relaxed.

An island of solitude and tranquility with lots of small unpopulated islands around. It is the perfect place to escape the hustle and bustle and people, among other things.

Housing in this region is expectedly expensive—the most expensive area in the British and American colonies. The British are costly because they are not tourist-oriented but offshore: 40% of offshore companies worldwide are registered in the British Virgin Islands.

Also costly accommodation on small independent islands: St. Kitts, Barbados, Antigua – everywhere the cheapest room without air conditioning costs from $50, no hostels. The high prices can be explained by the fact that all these hotels are made exclusively for tourists, mainly – Americans, who have enough money. Hotels are unnecessary for locals who do not live very rich because anywhere on the island you can get in one or two hours. So it feels like the colonies are somewhat cheaper than the independent countries.

Living in the Caribbean islands is safe and beautiful but not cheap. The economy of the islands is dependent on tourism and investors. Previously, the Caribbean countries emphasized farming, mainly growing spices. Today, more and more attract investors, offering them many advantages.

To obtain a passport as a citizen of an island country, you must make a financial contribution to its economy; the money is considerable, and the amount varies from state to state. However, we are talking about hundreds of thousands of dollars, so much pleasure can not afford not everyone.

The most attractive investors are Dominica, St. Kitts, Grenada, and Antigua, because their infrastructure is the most developed, and their residence security is at the highest level.

The Caribbean is currently in a phase of prosperity, and the island nations are not only friendly but ready to cooperate. Resorts are attractive to celebrities from all over the world, which is why the prices here are not small, but this makes the alternatives even more beautiful, and the tourist flow increases yearly.