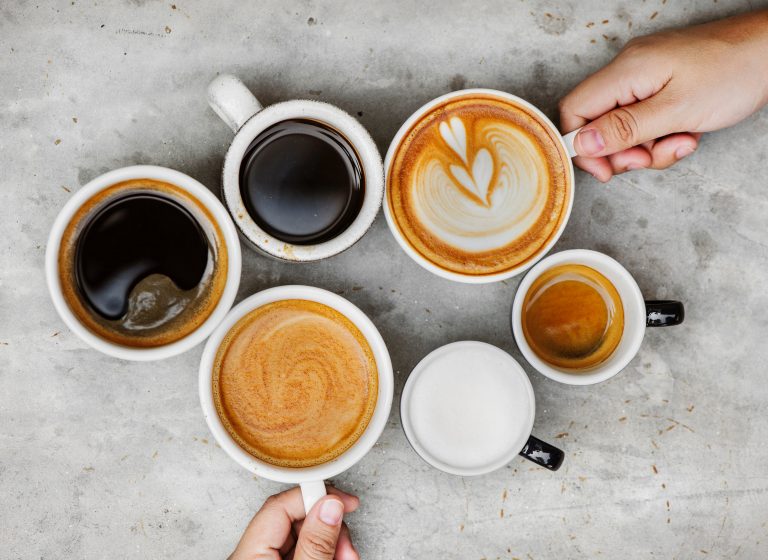 Ways to Take Latin American Culture with You Anywhere

One visit to Latin America is enough to get hooked – this hot, temperate region contains some of the friendliest humans on earth, brightly-clothed and always offering a smile and a wave. These countries are steeped in a rich culture that you can bring a piece of with you anywhere.

Latin American culture is deeply-rooted and complex. The countries of this region have a strong influence from the numerous, distinct native communities, each with their micro-culture and language. Latin America was affected by European colonization, and the impact of European and African cultures blends into Latin life.

Whether you have strong Latin roots or a deep appreciation and respect for the culture, you can build some Latin American culture into your life, no matter where you are.

A quick look down the street in Latin America and their unique aesthetic is immediately apparent – brightly-colored homes, streets, buildings, and woven textiles in all of the colors of the rainbow. These colors reflect the personality of the Latin American culture – bright, loud, and super friendly. Traditional weaving is a communal activity, in which weavers employ a traditional loom and in some cases, still hand-dye their cotton using natural materials.

Design your home with a broad, bright color scheme, or incorporate pops of these beautifully-colored textiles in woven throw blankets or pillows.

Latin America has various climates, from hot and humid to dry and desert-like, depending on the specific region. These warmer regions are perfect for growing two worldwide favorites, coffee and sugar.

Latin American countries produce most of the coffee consumed worldwide, so no matter where you are, you can find a good quality, whole roasted bean from somewhere in Latin America. Grind the beans yourself for the freshest and delicious cup.

I’ve said it before, and I’ll say it again – Latin American food is the best, especially for carb-lovers like me. Warm corn tortillas, rice, and beans are a part of almost every meal. These foods not only taste great but keep you full without being too heavy.

Whip up some rice and beans, and make homemade tortillas – it’s far more straightforward than it might seem. Get some corn tortilla flour, water, and a tortilla press, like this from Uno Casa. Cook the flattened dough in a hot pan, and you have some fresh, delicious tortillas that taste authentic.

Music and dance are deeply-engrained into modern Latin America, dating back to ancient Aztec and Inca cultures that incorporated dance into rituals and storytelling.

Modern Latin dance has developed into specific styles that tend to contain individual step patterns, compared to North American dance, which can often be freestyle.

If you want to learn some traditional Latin dances, head to a studio and sign up for some Salsa, Mambo, Merengue, Bachata, Rumba, Cha Cha Cha, other styles of Latin American dance or Samba classes.

Carnival is celebrated every year between late-January and early-March, as a final celebration before Lent’s beginning. Typically, Carnival-goers dress up with masks, then play music and dance in the streets from day to night.

If you’re not physically in Latin America during Carnival, head to your local Latin neighborhoods to join in and feel the vibrant energy of this celebration.

Siestas are typical in hot climate cultures, like those in Latin America. Typically, a siesta is a nap taken during the hottest afternoon hours to keep people comfortable, well-rested, and safe from potentially dangerously hot working conditions.

North American cultures tend to value workaholism and a lack of rest, despite its adverse effect on our productivity, overall health, and happiness. If you can control your schedule, take a bit of downtime mid-day to revitalize and create a healthier work/life balance.

If naps aren’t your thing, use a siesta as downtime spent with family, reading, or relaxing in whatever way you see fit.

These are just a few aspects of Latin American culture you can incorporate into your life from anywhere in the world.

We hope you enjoy incorporating delicious Latin cuisine, beautiful colors and textures, traditional celebrations, Latin music and dance, and taking daily breaks to enjoy some of our favorite offerings from Latin America.

These multi-faceted cultures have even more to offer than what can be explained, so research, learn, and visit Latin America if you can to enjoy the full experience of one of the most beautiful places on earth.