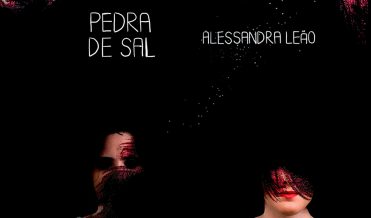 It’s been a while since Alessandra Leão‘s last release, the intoxicating album Dois Cordões in 2009 which summed up a new mangue-folk sound perfectly, a distillation of North-Eastern Brazil’s rhythms into serene folk songs that highlighted Leão’s voice... Read Article

If you want to listen to great mixtapes of traditional Latin, African and Caribbean music your first port-of-call really should be La Tabaquera and their Soundcloud page. We’ve already featured mixes of music from Peru and Colombia by... Read Article

This is the second mixtape from La Tabaquera – a project led by Alessandra Leão and Caçapa – which this time presents the music of Peru with over 40 minutes of boogaloo, salsa, chicha, landó, alcatraz and a... Read Article