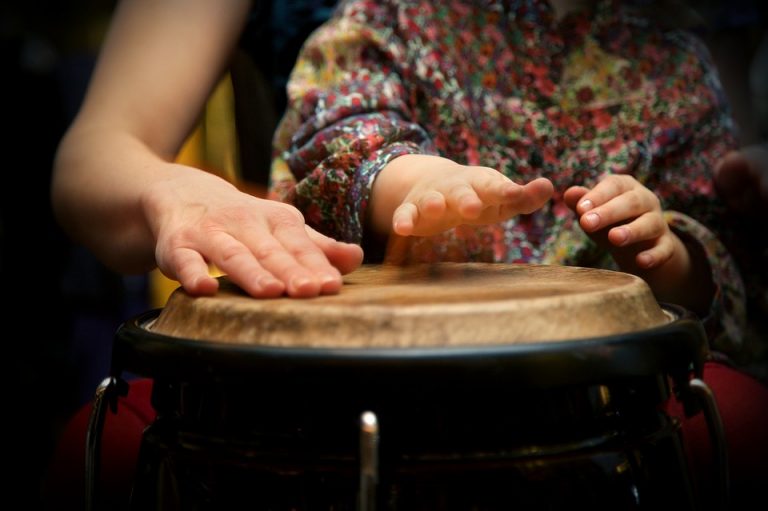 Latin American music has gained considerable popularity over the ages, especially in the last few decades. It is loved by people all over the world because of its music that encompasses various nations, cultures, and ethnicities. Contrary to a popular belief that Latin American Musical Style is played only in the Latin American and the Caribbean, the style also includes similar music originating from countries like the US, France, Portugal, and even countries of the African continent.

Listening to Latin American music is not just a way to entertain yourself but also to soothe and destress your mind through the power of harmony. The question that therefore arises is – what is it that makes this musical style so unique and so mellifluous. Let us therefore have a quick look at the characteristics of Latin American musical style to comprehensively to be in a better position to understand the music.

The Latin American musical style is mainly performed in Spanish and Portuguese languages. Some of the most popular musical forms associated with Latin American music like Salsa and Reggaeton have been also been made in languages such as French and English. Other more recent subgenres of Latin American music like the Chicano rap or the Mexican hip hop are also increasingly being produced in the Caribbean and the US. Creole forms of the above-mentioned languages have also been used to perform the musical style by the natives and descendants of enslaved people in Africa, Latin America, the Caribbean Islands, parts of US, etc. The very origin of the musical style can be credited to have emanated from a fusion between the culture and music that the early European colonizers that first set foot on these lands brought with them and the one that the natives already possessed.

The Latin American way of music has the characteristic of syncopation that makes it sound so jubilant and vibrant. It is due to the syncopation existing in this music that makes it sound so catchy and easy to sing along. The syncopated rhythm, which can be observed in genres like Jazz and Funk, is found on the weaker beats instead of stronger ones. The rhythm of Latin American music is heavily inspired from African beats. Therefore, the ‘throbbing beat’ and the ‘offbeat’ that we come across while hearing such music is developed upon the basic Latin rhythm. This syncopation is a distinct feature of Salsa whereas you can experience offbeat rhythms and staccato beats more frequently in Reggaeton.

A musical piece is said to consist the quality of call and response when two or more distinct musical phrases are connected through a channel of response to each other. It is a brilliant example of Latin American music’s roots that were first preserved by enslaved Africans who used the form as a means of creating a dialogue. The Colombian Cumbia, the Cuban secular Rumba, and the Peruvian Festejo are all good examples of music forms that display call and response as a basic feature.

As the name suggest, this poetic form is made of 10 lines. It is octosyllabic and forms the rhyming scheme of ABBAACCDDC. This kind of poetry that can also be sung is a major part of Latin American music. Just like calypso, another form of dance and music that originated in the Caribbean, decima can be used to bring out a variety of effects that can range from humorous to witty and from satirical to thought provoking.

You may have often come across this flat wooden drum in music originating from Brazil. It has a characteristic frame or shell that is marked with cymbals at regular intervals. It can be played using various parts of your hands such as the palm, fingertips, wrists, etc.

This pair of drums contemplates the music produced by a pandeiro because of its ability to follow a lively rhythm perfectly. These drums made generally out of oak wood are very prevalent in Cuban music.

The congas are the elongated cousins of bongos originating from the same country – Cuba. Unlike bongos, congas make full use of your hand. The drums which usually come in sets of two or three can be placed straight with the help of a metallic stand.

Claves are one of the simplest looking musical instruments. They are basically a pair of cylindrical sticks made from hardwood which when struck together produce a sharp clicking sound.

The popularity of songs such as Waka Waka (This Time for Africa) by Shakira, and Despacito by Luis Fonsi among others, show that despite the hurdle of language, people from all over the world are attracted towards this style. However, one must maintain ample caution while listening to music at home so that they do not end up disrupting the sleep of their neighbors because we all know how badly noise affects sleep at night. We hope that the points mentioned above help you better understand the basic components that make Latin American musical style the way we know it.