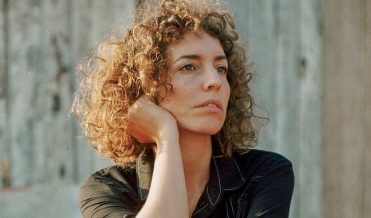 It is becoming less and less common to pigeonhole a song into a genre, so by using experiences, specific moments,... Read Article 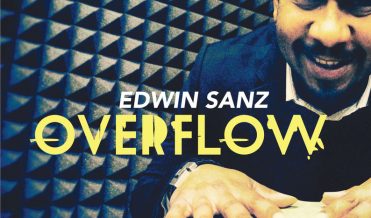 It starts in a madcap whirl of old-school R&B and London gospel, intertwined with spiralling Latin brass and percussion. And... Read Article

With the current upsurge in popularity of Latin-influenced sounds in the English capital, nine-piece band Wara are sure riding the wave of Afro-Cuban-loving-grooves. Their recent tour of festivals such as Glastonbury, The Big Chill, Barbican's Blaze Festival, and not to mention soon-to-come gigs at Camden's Roundhouse and Ronnie Scotts, only cement their promising future ahead.

It’s weird what industrial quantities of drugs will do for a man, depending on where and when he’s doing the... Read Article