REVIEW Brazilika: 20th Year Anniversary Celebrating The Best Of Far Out Brazil & Beyond

When it comes to understanding the European love for Latin music, Far Out Recordings is one of the keys. The... Read Article 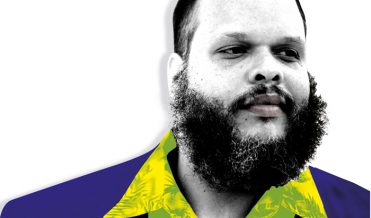 Since its birth in the mid-50s, bossa nova has been one of Brazil’s greatest gifts to modern music. Rhythm, harmony... Read Article

Great new mix from DJ Alquimix featuring a selection of what he calls “grooves finos e sortidos.” In other words... Read Article

Not Ready for the Museum Yet: An Interview with Banda Black Rio’s William Magalhaes 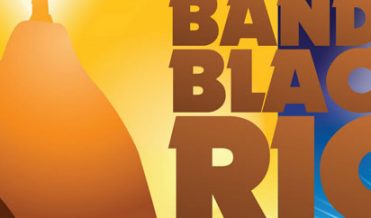 This isn't the first time Sounds and Colours have written about Banda Black Rio, and after listening to their new album, I am sure this won't be the last. Banda Black Rio first experienced success in the 70s but had to stop in the early 80s due to its leader’s, Oberdan Magalhaes, tragic death. However, the importance of Banda Black Rio was never forgotten and Oberdan’s son, musician William Magalhaes put the pieces together, formed a new group and continued the band's legacy.

Formed in 1976, Banda Black Rio is one of the most important names of Brazilian music history. Being one of... Read Article

In our constant search for new sounds and artists we always like to feature a few mixtapes on the site,... Read Article

Saravah Soul began when Otto Nascarella moved from his native Brazil to London in the hope of finding a place... Read Article