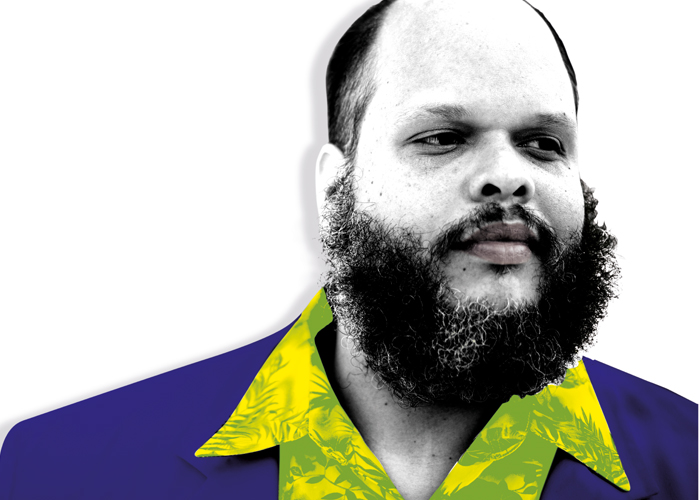 Ed Motta knows a thing or two about soul. As the nephew of Brazil’s finest soul man Tim Maia, it’s in his genes. But he hasn’t relied on a family connection to build his reputation. With 12 studio albums since the early 90s, Motta has crafted his own career as Maia’s successor; Brazil’s “new” king of soul. Combining soul, funk, disco and jazz (with sprinklings of Steely Dan), Motta is a slave to the rhythm. Just listen to recent tracks like Piquenique or “Flores da Vida Real” to get an idea of what Motta is all about.

This April, he will be hitting the UK for a much-anticipated countrywide tour as part of the La Linea Latin music festival. Motta will be performing in Manchester, Leeds, Gateshead, Southampton and Brighton, with a London date on Monday April 7th squeezed in the middle of all of those. In London, he will be joined by up-and-coming Brazilian chanteuse Dom La Nena as the two prepare to seduce Union Chapel in their own inimitable ways.

With the tour approaching soon we asked Motta to pick out his ten favourite Brazilian soul tracks. Here’s what he chose – listen to them all using the YouTube Playlist at the bottom of the page.

See comono.co.uk/la-linea to view the full line-up for La Linea, taking place in London and countrywide from Thursday 3rd April until Friday 2nd May.