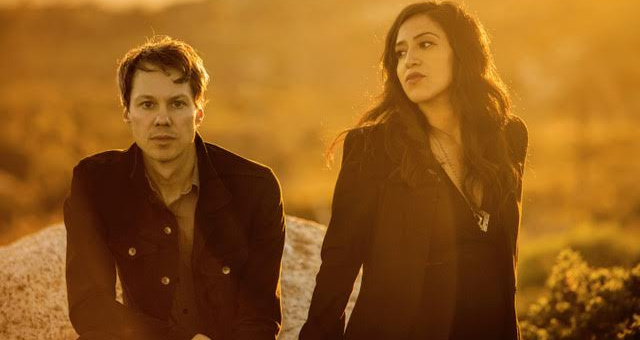 The new album by Los Angeles-based Wait. Think. Fast. is getting some buzzworthy praise by KCRW:

“Dale Tiempo is a meticulously constructed sophomore record with bilingual charm, and emotional lyrical content that pays tribute to both the passing of [the lead singer’s] father (he is featured on the cover art) as well as the birth of the musical couple’s new daughter,” the radio station said.

Below, listen to the one of the record’s Spanish-language tracks, “Manda Una Señal,” which translates to ‘Send a signal.’

The creative minds behind Wait. Think. Fast. are Matthew Beighley, an American producer and multi-instrumentalist, and his wife, Jacqueline Santillan Beighley, an Argentinean-born singer and pianist.

The band is frequently joined on stage by Mexico’s Ceci Bastidas on keyboard when they perform live.

The band formed in 2007, but burst onto the scene in 2010, when they released their first LP, Luces del Sur, which had songs end up on television shows like Quantico, Gossip Girl, and Grey’s Anatomy.

Music critics quickly grew fond of them, with NPR saying “the group sings in English and Spanish, and incorporates a lot of traditional Latin American instruments, such as the charango.”

Of the seven-year gap between their first LP and Dale Tiempo, which dropped earlier this month,  Santillan Beighley said, “Life happens.”

Through band member changes (the duo worked with different musicians in different years) and cross-country moves from New York and back to Los Angeles, they never stopped writing.

“We built our own studio. That gave us the ability to meticulously record everything. It was very inspiring and liberating to work that way,” Santillan Beighley said.

And, as previously mentioned, a terrible accident served as inspiration:

“This entire record is a journey from isolation and loss, to acceptance and gratitude — it’s about family. It’s about losing my spirit and purpose, then suddenly losing my father, who was a huge figure in my life,” she said. 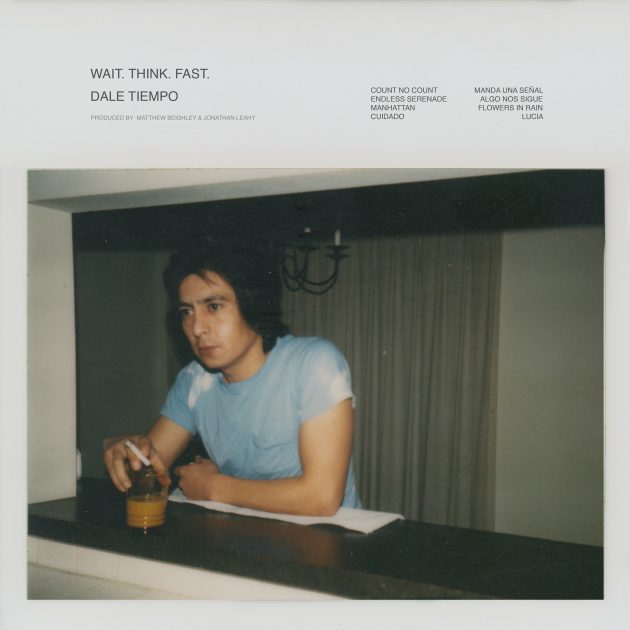 A proud immigrant, Julio, the singer’s father, can be seen as a central influence on Dale Tiempo:

“He risked everything, taking us away from a military coup in 1970’s Argentina to start a new life in Southern California. He knew that music could transcend and transport beyond corrupt governments, loneliness, and the minutia of life. He made sure I became a musician. He was our biggest supporter and I felt like I owed him this record. Along with Matthew, I grieved his loss in the writing of these songs,” Santillan Beighley said.

The photo that graces the album cover was taken in 1979 shortly after his arrival to Los Angeles, having just undergone an epic journey from Argentina.

Pick up the new album by Wait.Think.Fast on Apple Music.