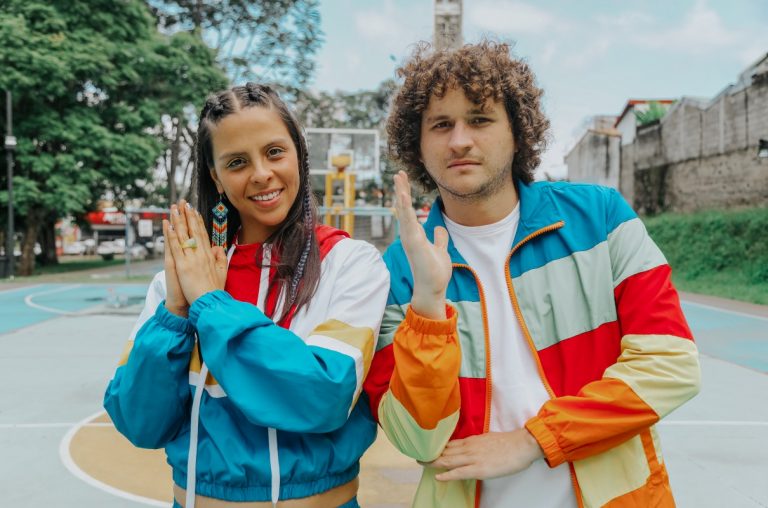 2020 has been a great year for underground Central American music, with the latest edition in Shika Shika’s Guide to Birdsong heading to the region, Mazukumba releasing their eye-opening Savia compilation and Gustavo Gómez offering an in-depth account of the scene in GROOVE.

Here, noted DJ, radio show host and crate digger Daniel Ortuño picks out five of his favourite records from Central America that were released in 2020, further proof that the future is looking good for Central American music.