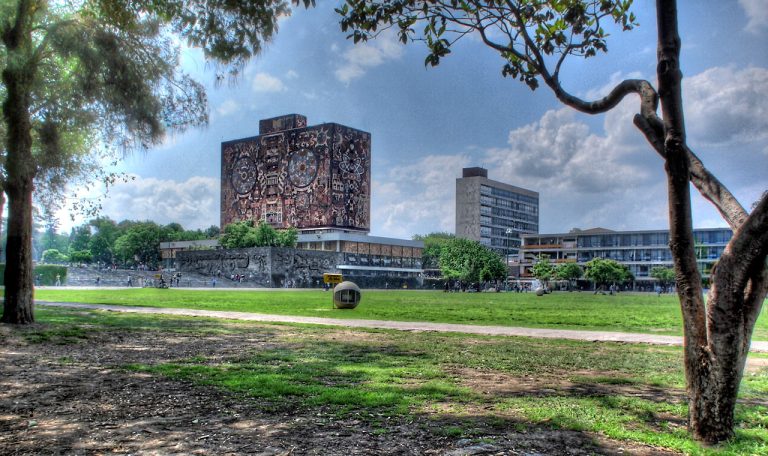 Why is it more important than ever to know which universities are the best in South America?

Spanish is the second most widely spoken language in the world. It is also the primary language of much of South and Central America, Spain, and parts of the United States. So, with even more young people attending universities, the opportunity to study at a university in South America is a subject you might want to consider.

With the increasing competition for high-caliber candidates, it is vital to know which universities in South America can offer you the best chances for admission and a degree that will stand out to potential employers.

The fifth highest-ranked university in South America is the University of Chile (Universidad de Chile).

The University of Chile is a public university located in Santiago. It is the oldest and one of the most prestigious universities in Chile.

Among the famous alumni are twenty presidents of Chile.

Ranked = 2 on the list of the best universities in South America is the Universidade Estadual de Campinas (Campinas State University).

Commonly known as Unicamp, it is a public research university in the state of São Paulo, Brazil, and one of the best universities in the country and Latin America.

Unicamp’s national exam is very competitive and considered one of the most difficult in Brazil. Funding is almost entirely provided by the state government, and like other Brazilian public universities, there are no tuition or administrative fees for undergraduate and graduate programs. A lot of students from here start working before graduating. They use essay helper to help them to combine work and study.

Located in Santiago Chile, the university has more than 25,000 students and has an excellent reputation in education and law.

Federico Santa Maria Technical University or UTFSM is a Chilean university located in Valparaiso, Chile. It is one of the most prestigious engineering universities in the country and Latin America.

Admission to the university is very competitive with an admission rate of about 10%. Including Spanish classes, UTFSM has less than 1% of its international students.

Graduation is held on December 20 each year to commemorate the death of the founder, Federico Santa Maria Carrera.

The University of São Paulo (Universidade de São Paulo) is #1 on the list of the best universities in South America.

It is the largest public university in Brazil, with approximately 90,000 XNUMX students, and the most prestigious institution in the country.

Because funding is provided by the state of São Paulo, USP students do not have to pay tuition.