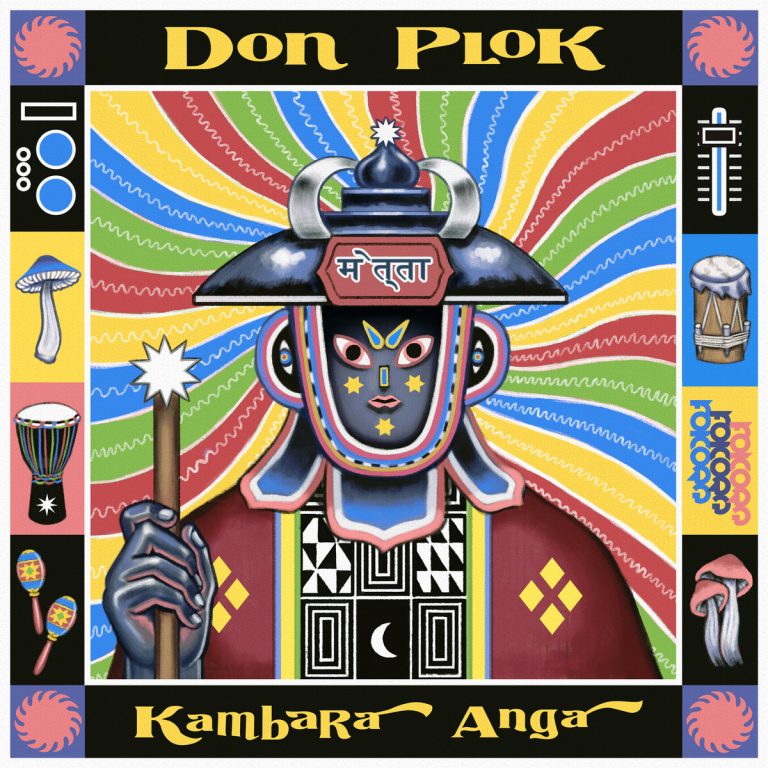 Out now on the Barcelona-based Folcore label, Kambara’ Anga, the newest work of Argentinean producer Pablo Carpignano, under his alias Don Plok, mixes rhythms from both Africa and America. Embracing the motherland diaspora and its timeless cross-pollination with the so-called New World, the release shares their common history of race and class struggles.

The album encapsulates the work of five years, with songs like “N’goni Va”, featuring the voice of Miriam Gomes, describing the long forgotten and sometimes-erased traces of African influences on Argentina, or the reggaeton-infused “Pelona”, made alongside his fellow musical partners of Experimento Mandingue.