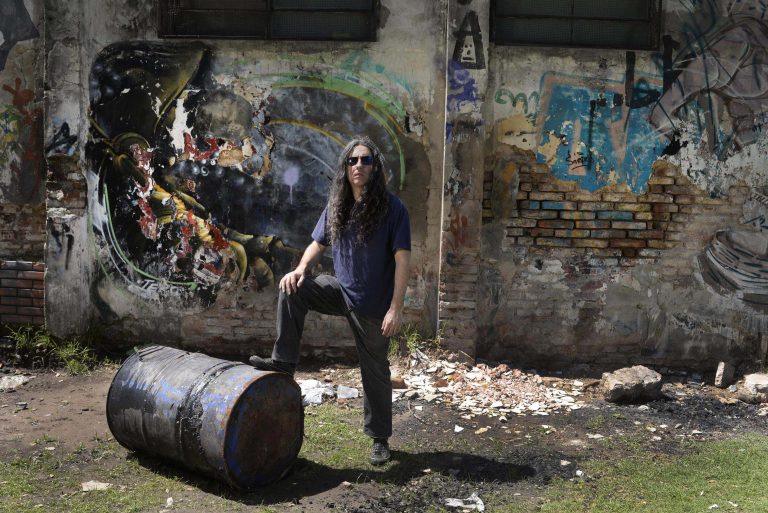 Influential Argentine musician Alan Courtis has just begun a short South American tour taking in Peru and Chile, where he will be performing at a number of shows as well as taking part in discussions and workshops.

Courtis’ name – often using the slightly-modified full moniker of Anla Courtis – rose to prominence in the 90s and 00s as a member of Reynols, a hugely inventive group whose records ranged from concept pieces (some were entirely composed of tape hiss or even non-existent) to noisy band affairs, featuring their most talked-about member Miguel Tomasin, who has down syndrome though this didn’t stop him from being the vocalist and drummer for the group.

Reynols have now split, though Courtis continues to make diverse and brave records, even collaborating with the likes of Merzbow, Sonic Youth’s Lee Ranaldo, Jim O’Rourke, Phill Niblock and Damo Suzuki over the years.

In July and August he will be in Peru and Chile where he will be collaborating with Peru’s Manongo Mujica, Miguel Flores and Jaime Oliver as well as an assortment of talks, workshops and discussions. Full details of all the appearances are below: