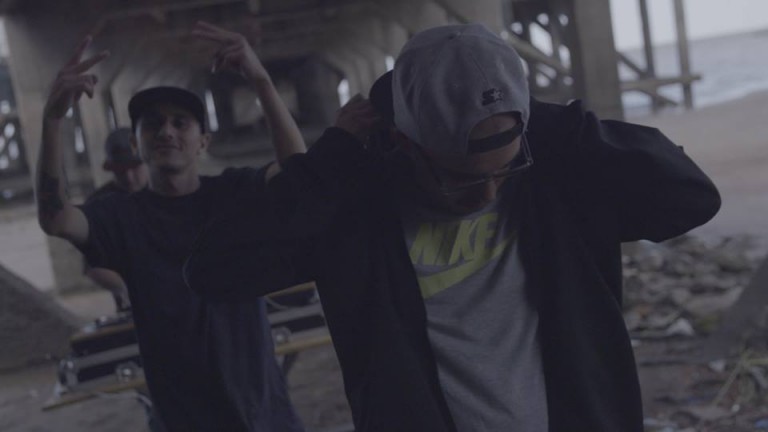 A collaboration between friends from different cities of South America, is the new rap hit from the streets of Buenos Aires. This is where Urbanse, member of the hip-hop crew La Conección Real, makes his moves. “Familia, Respeto, Salud” is an advance for his next work as a solo artist.

With DJ Destroy from Bogotá (Colombia) and lyricist Jonas Sanche from Santiago (Chile), the song explains the complexity of how rap elaborates itself from experiences that connect people on higher levels than friendship or blood ties, a family that starts even before the music is made. Rap has no borders. It’s a humble point of view from Urbanse that makes a lot of sense mixed with the mellow jazzy notes of the instrumental by Chilean beatmaker Jose Spaace.

A relaxed attitude from the protagonists makes the video faithful to the words of thoughtfulness and respect, ensuring that the beautiful federal city of B.A. kind of resembles the other capitals of the continent, as hip-hop functions as a cohesive element no matter your nationality.