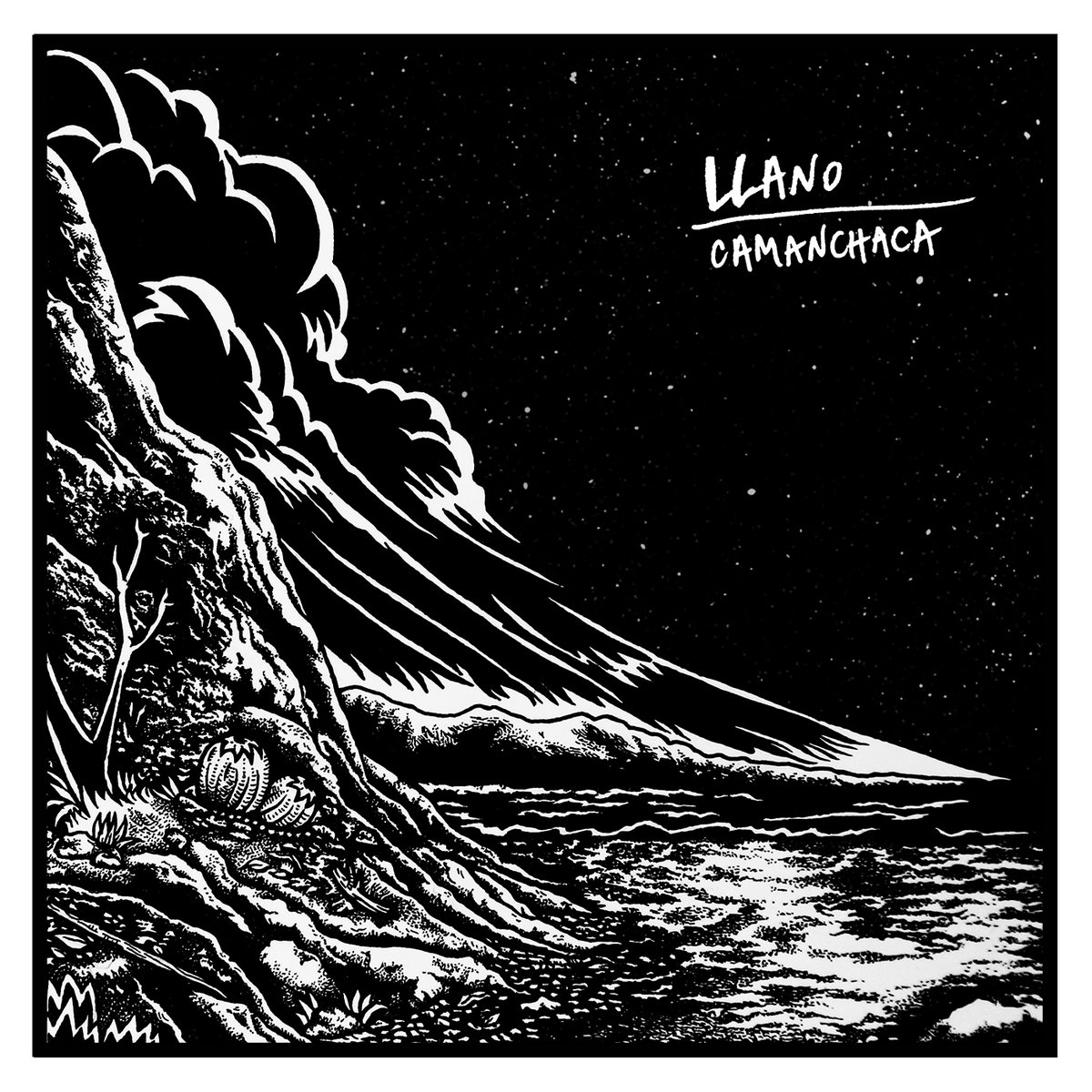 Forged during the proliferation of Latin Bass, the work of Argentinean duo Camanchaca has always been very eclectic, going from neo folklore to digital cumbia in an extensive discography that was created in just a matter of years. They went silent for a period after that, but all for a good reason.

This year they are releasing a new album, Aurora, on Fértil Discos, a project that has them displaying a more undiluted concept. It’s a refreshing take on South American electronic music, not giving up on respect for tradition but playing with diverse rhythm structures and laying down a much more mature and universal sound.

In anticipation of the full length, they have dropped the first single, “Llano” a minimal folklore ode to the pampas, the plain lands of the country side of Argentina commonly referenced in popular traditional music. A landscape we can see reflected in the accompanying state-of-the-art video, where you can see the duo running through a rural field juxtaposed with images of two wild horses.

The song is built up with a mix of sounds from analogue synthesizers and typical South American instruments. To complete the release, two bonus versions continue the search for the roots music. First Barrio Lindo, known for his album Menoko on Project Mooncircle Records, adds extra layers of folklore in his Andean beat rendition. Nicolás Behler takes the track to a party in the rainforest in his RLHBSLCN guise, with a deep and slow extended house beat.

A promo release that is worth its task, it leaves you wanting to hear more of this new Latin electronic experiment that Alejandro Duro and Juan De Borbón are working on, where it’s not just the tropical vibe and Caribbean heat that calls your attention, it’s the warmth of a slow burning fire in the middle of the pampa or in the depths of Patagonia.