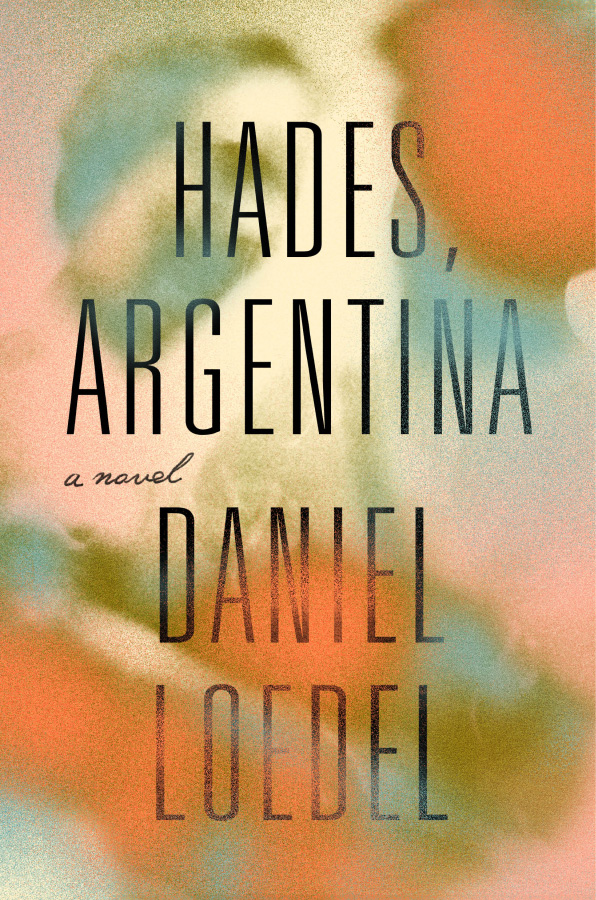 Tens of thousands were estimated killed or disappeared during Argentina’s dirty war and Daniel Loedel’s Hades, Argentina explores the fates of a handful of fictional characters during the time. Tomás Orilla is a medical student in 1976 caught between his love for Isabel—a member of the leftist guerrilla group Montoneros—and his friendship with the Colonel, a childhood friend and mentor.

The book disobeys linear time narratives and cleverly skips between memories and the present day. Tomás, who is now living as Thomas Shore in New York, returns to Argentina to visit a dying friend from the past. Walking around Buenos Aires, he is confronted by ghosts, who take him to scenes from his past—some of which he was present; some of which he was not.

At first, the book is difficult to follow, with present-day Thomas’ regret and uncertainty eclipsing what actually happened; too many conditional “I could have said… but didn’t” or “I would have.. yet couldn’t”. The clumsy conversations and the cryptic haze of memories in the first part make the second half of the book ever more gratifying, expanding from a laborious romance story into a surreal fantasy thriller.

We journey with Tomás into his own gravestone to uncover his buried identity and emerge from the tomb into a torture center. Here the young Tomás is working as an infiltrate sent by Isabel and her Montoneros crew. His job as a cleaner is horrific as it is dangerous; while Isabel fades into the background of Tomás’ life—she’s unlocatable, throwing the bombs at high-ranking military officials from the shadows, whereas Tomás is trapped in plain sight.

Loedel based the novel on his own uncertain family history. Much like the vague number of actual disappeared from the time, it’s hard to know who is alive or dead in the novel, which only makes it more heartbreaking.

Daniel Loedel’s Hades, Argentina is published by Riverhead Books and available in hardback from Bookshop (UK and US) and Amazon (UK and US); a paperback edition will be available in the US in January 2022 and the UK in April 2022