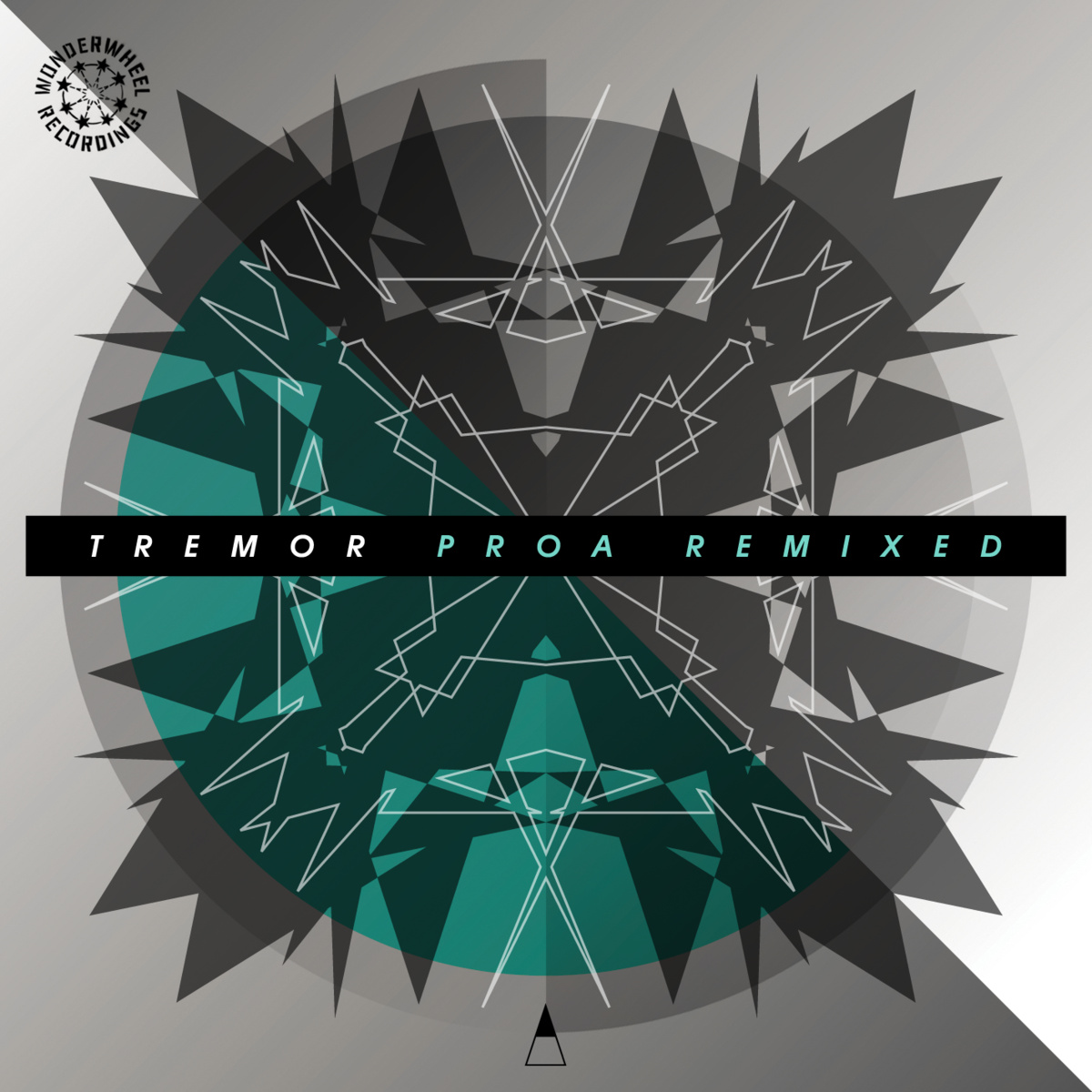 Sometimes a tune comes along that you just have to shout about. So it is for Dengue Dengue Dengue’s storming remix of Tremor’s ‘Proa’, released on Wonderwheel Recordings. S&C readers will know we’ve been big fans of both for a long time, and their collaboration has us beaming. ‘Proa’ originally appears on Tremor’s album of the same name, a sturdy mix of digital folktronica that draws influence from Argentina’s northern musical traditions and sets them to the urban squall of Buenos Aires. Peruvian global bass kingpins DDD have crafted a remix which retains that element but loads it with their unmistakable beat-driven philosophy. The track is the first taster of a new remix album of Proa, featuring the likes of El Buho, Barrio Lindo and Puelche. You can pre-order the album from Wonderwheel Recordings this way.

Anyway, you don’t need me to go on, have a listen and let us know what you think.