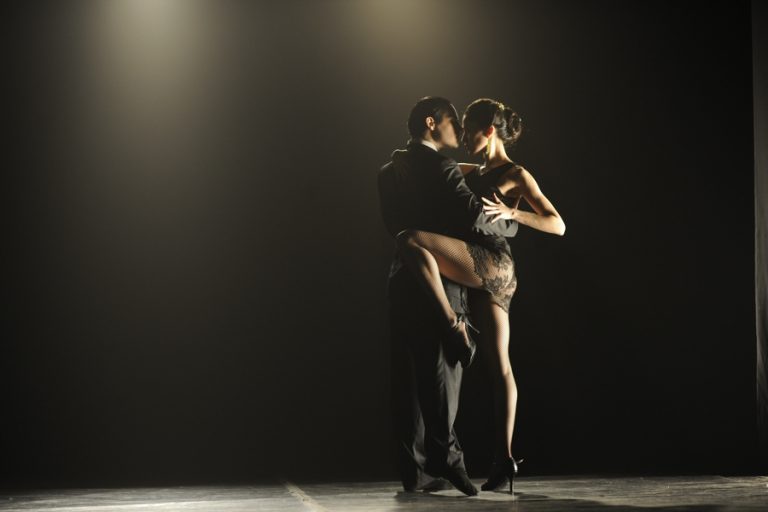 New documentary Our Last Tango offers an intimate portrait of Argentina’s most famous dance. Yet, it is no ordinary overview of tango. The film takes one of Argentina’s most celebrated tango dancing couples, Maria Nieves Rego and Juan Carlos Copes, as its protagonists, using their 50-year relationship and tango exploits as the thread through which to tell a story about love, passion and dance.

Directed by Germán Kral and executive produced by Wim Wenders, the film shows how Nieves and Copes became international stars, with a group of young dancers on hand to perform some of their most heralded dances, such as those that thrust them to stardom on Broadway in the 80s.

Our Last Tango will receive its London premiere on Wednesday 20th September at 6.30 pm at Picturehouse Central, with director Germán Kral in attendance. The film will then be released into UK cinemas from 22nd September.

Find out more about Our Last Tango at ourlasttangofilm.co.uk. The trailer is below.