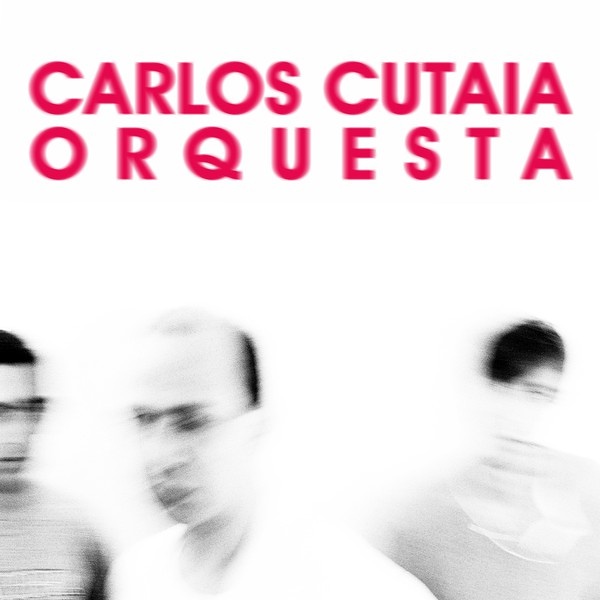 This one’s something a little different than your normal Latin American reissues. Vinyl diggers Emotional Rescue have put out the very rare though much loved 1985 album Orquesta by Carlos Cutaia. The album was originally released in 1985 and copies of the original have been known to have a heavy price tag (e.g. there’s currently one copy available on Discogs for £377.82).

Carlos Cutaia is a classically-trained Argentine musician, who first composed for dance and theatre, before spending most of the 70s as a member of various rock bands. He released his first solo album, City of Distant Tones, in 1983 and then followed it up with Orquesta in 1985, immersing himself in the sound of synth wave and experimental electronica. He worked on Orquesta with the hugely-influential Daniel Melero and Alejandro Oucinde, aiming for “the futurism of Kraftwerk and Gary Numan’s Tubeway Army”, as the press release puts it.

One of the reasons that album has become such a collector’s item is because of “Sensación Melancólica”, the seductive chillwave gem that starts side two and which you can listen to below.

You can find out more information about the record at Emotional Rescue and grab a copy from shops such as Sounds of the Universe.