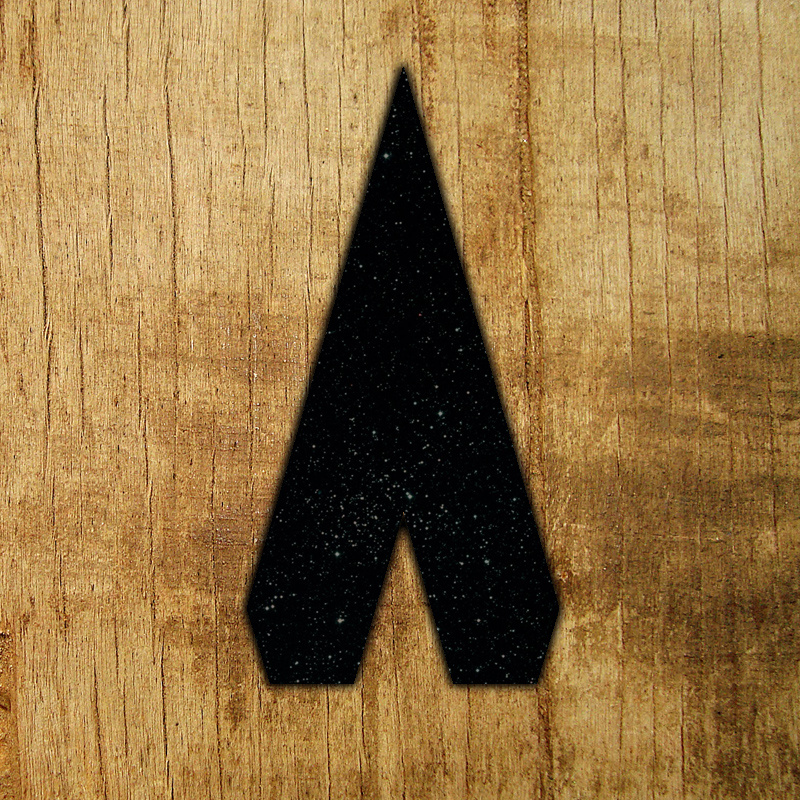 It’s so good to hear new material from bands you’ve lost touch with over the years. Escuela de Trance my lack of following was a mistake as they’ve continued to evolve with their most recent album marking a band that should be on everyone’s radar. With [Volveremos] A Ser Amigos, this seven-piece indie act from Buenos Aires shows once again that there’s nothing to be nostalgic about when it comes to the Latin American music scene.

Escuela de Trance mix indie rock structures, delayed choral guitars and electro beats to create catchy pop hooks that always feel fresh and upbeat. While the album will leave some wanting a more defined sound (since the fusion of styles can become erratic or even anarchic in songs like “Saló o 120 días en Sodoma”), the differences between each song are part of the band’s energetic sense of freedom. And to be honest, while lacking that initial unified feel, the songs here are characterised by an aesthetic and thematic undertone that is beautifully consistent from start to end. This is an album to get lost in, one which allows you to pretend you’re a teenager again if only for an afternoon.

The album starter “Todas Las Fiestas Del Mañana” is a notable representation of the tracks to come. It’s a fun party filled with delay and reverb, cheerful vocal melodies and an outstanding organ arrangement at the end. Having said that, all these elements come together with tact, seamlessly merging genres and influences with unique results. This is a less epic album than their previous work and you won’t find many of the more electro-driven tunes like “El Viaje De La Pipi”. But rest assured that this is just as imaginative, leaving out some of the post-rock influences of the past to instead map out melodies that are characterised by a newly-gained musical clarity and a strengthened sense of band identity.

Part of what defines this new sound is the focus on repetition and heavy layering instead of opting for the constant introduction of new riffs. This advances the hypnotic feeling of their verse structures and never feels out of place. One of the hardships of albums filled with repetition is avoiding boredom and drawing the line between poetic license and self-indulgent excess (a distinctive hardship in some contemporary noise pop acts). But they’ve managed to do this with a precise set of layers and the slow building up of percussion. More importantly, these choices fit the album’s aesthetic and thematic framework, with lyrics that are filled with pleasant references to holiday memories and a nostalgic view on teenage lives and situations (see “Chicas!” and “Saló…”). This all leads to the conclusion that the energy in this album doesn’t come from melodramatic passages of overt loss or pain, but from the accumulation of memories and the fun-filled images Escuela de Trance lead us to remember (and therefore lose again once the album comes to an end).

For this reason, the apparent childishness that at first might put some listeners off on songs like “Chicas!” or “Manzanita” (which reminded me of Astro and their colourful obsession with animals and fruits) is not only catchy but also appropriate. In the latter track, they build on that sensation with a break to a speech-like interlude that sounds very much like The Doors. It lacks subtlety (but this is a good thing!) and it comes as a surprise once they’ve allowed us to be engrossed in the comfort of repetition and easy melodic transitions. In that sense, while cheerful, the album has a darker undertone which is a welcome addition considering that playing with this balance has been part of their trademark song structure since their first EP.

And that’s the best part of this amazing album and why it is definitely worth numerous listens. The layering work transcends instrumentation and production (which are both excellent) and is incorporated in a consistent flow of feeling throughout the album. Listening to it several times will leave you thinking that, just like the memories it evokes, these songs portray happiness, nostalgia, pain and loss all cleverly packed in four-minute songs which yet again make you wonder in excitement about the future of indie acts in Latin America.

You can listen to [Volveremos] A Ser Amigos at escueladetrance.bandcamp.com/album/volveremos-a-ser-amigos