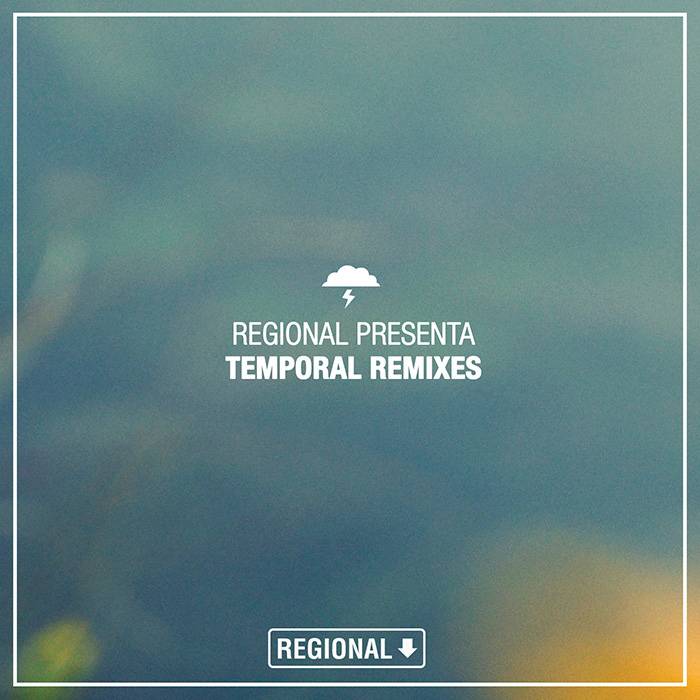 Before SidiRum remixed this track by Chilean producer Yapla! it appeared on Regional Presenta Temporal Volumen 2, the second compilation of three that the record label Sello Regional released over the past couple of years to promote the new electronic music being made in Latin America. Now, the label has asked some of their favourite producers to remix tracks from the compilations for a new release entitled Regional Presenta Temporal Remixed. This remix by Argentine producer SidiRum – currently available exclusively on Sounds and Colours – is one of the tracks that will feature on the new record.

What’s more, Sello Regional are planning to release Regional Presenta Temporal Remixed on CD, as well as three of their remix EPs on cassette, for what will be their first ever non-digital releases. They are currently raising money with a crowdfunding campaign to pay for these releases, so if you’re a big fan of new electronic music from Latin America and want to support one of the finest record labels out there just go to igg.me/at/regionaltemporalremixes/x/627815 to pledge your support for the campaign.