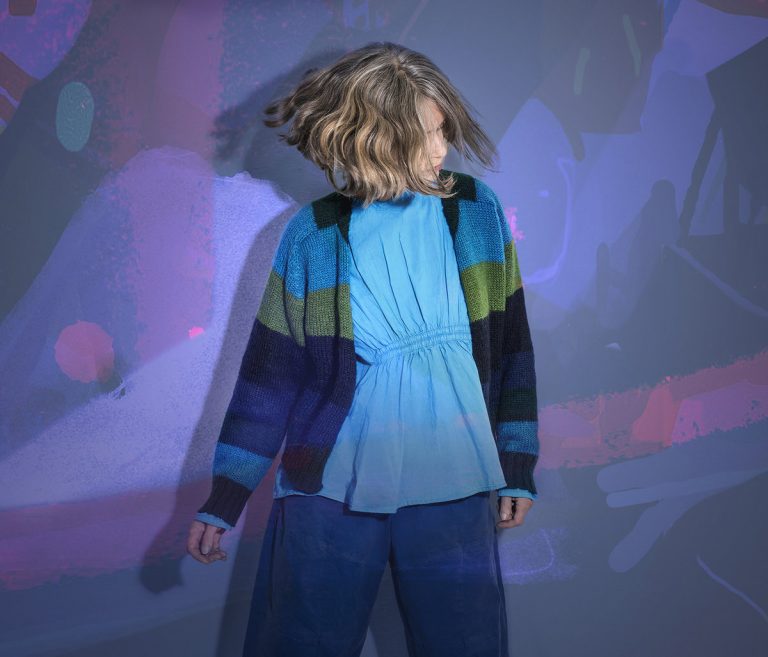 So, the story goes that when Juana Molina and her band arrived at Roskilde last year they discovered that the airline had misplaced their entire backline, leaving them just with Juana’s guitar. Rather than cancel the show, the band decided to use whatever instruments they could get their hands on, specifically guitars, keys and drums, leading to what their record label, Crammed Discs, calls “a wild set of semi-improved versions of Juana’s songs”.

These versions proved so popular that Juana still plays a ‘punk’ version of “Paraguaya” live and has now announced an EP titled Forfun featuring four of her tracks done in this primal fashion. For an artist with such an attention to detail and a very specific sound, it shocked us to hear Juana performing in this way but we have to admit, we absolutely love it. Check out punk Juana below.