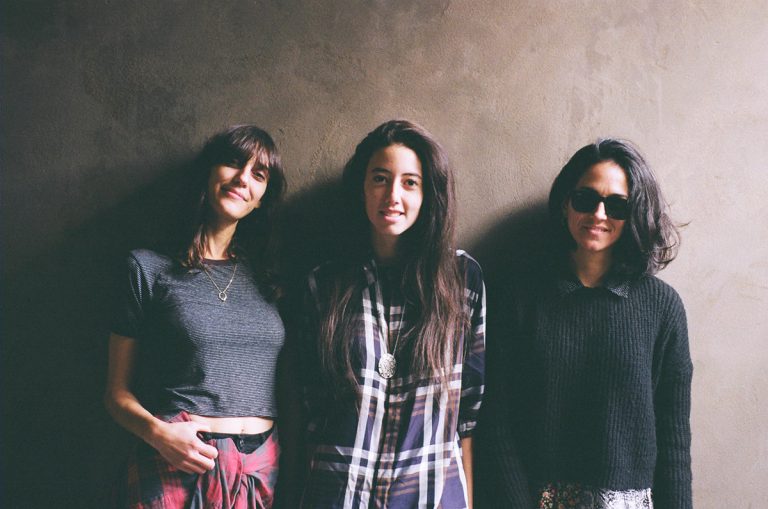 Las Kellies are back with a new album. The all-female Argentine group, whose sound hovers somewhere between the hazy indie rock of Crystal Stilts or Dum Dum Girls and the danceable dubby pop of ESG and Bow Wow Wow, have just released a new track as well as announced a European tour ahead of the release of their latest album.

Following on from their “Summer Breeze” video (which you can check out at the bottom of this post), the group have now released “I Don’t Care” via Soundcloud, the second track to so far emerge from their upcoming new album Friends & Lovers. “I Don’t Care” is a fiery post-punk delight that mimics what it would have sounded like if Patti Smith had fronted Public Image Limited. You can listen to it via Soundcloud below.

Friends & Lovers will be released on October 14th via Fire Records. The album was recorded by Las Kellies’ Silvina Kelly and Cecilia Kelly. For their upcoming European tour they will be joined by newest member and bassist, Manuela Ducatenzeiler. Their current European tour dates as well as the video for “Summer Breeze” are below: