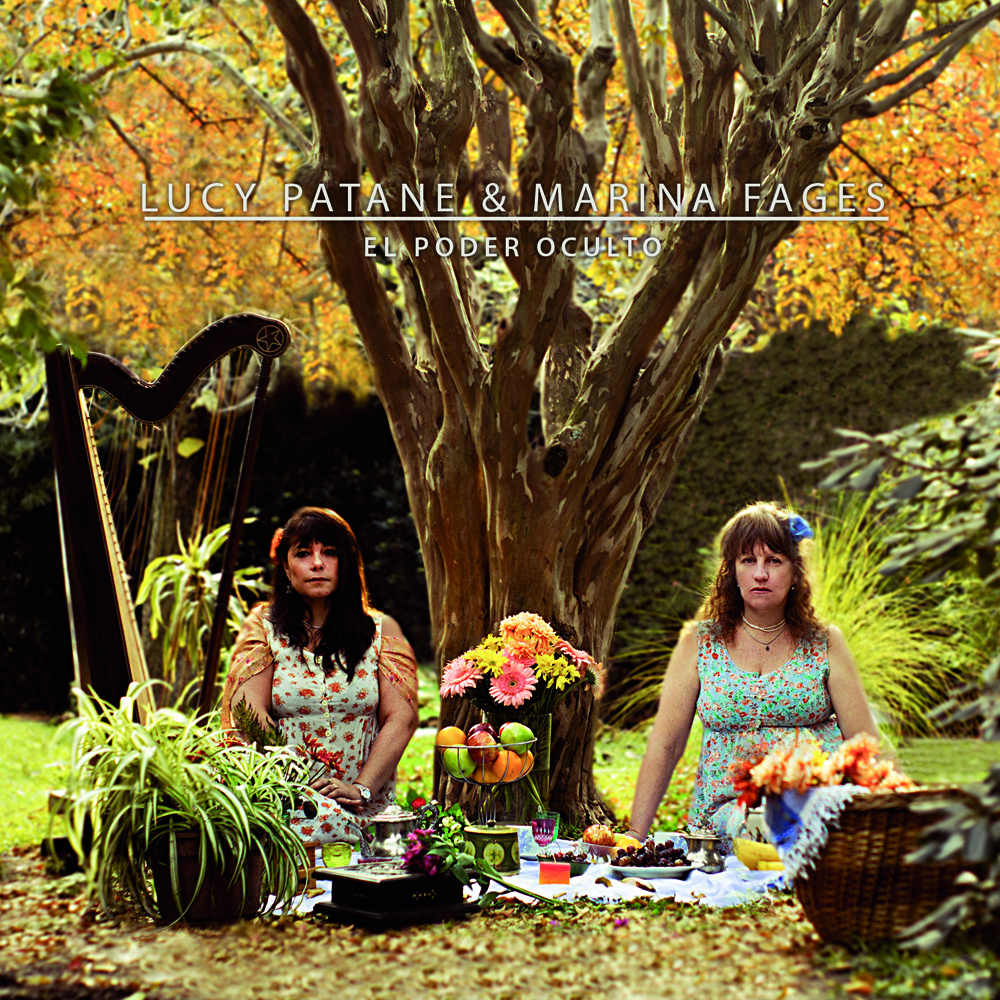 Apparently when Lucy Patané and Marina Fages first began to perform together in Argentina, they played in a hardcore punk band. Yet when you listen to El Poder Oculto, there is absolutely no inclination that the duo once were thrashing around with distorted guitars.

The album is a lush, soft adventure into a world of soothing tunes, mixed with Andean traditional roots and a contemporary folk revival. Patané and Fages are both experienced guitarists, as one can clearly hear while listening to El Poder Oculto. Though the music has a very lo-fi and relaxing feel to it, the duo’s arrangements show a strong and dedicated musicianship.

This style of guitar playing on the album is comparable to the more tranquil tunes of Kaki King, namely on a track like “AE.” The song has a pulsing rhythm – an impressive feat, considering that the song only carries a very light percussive accompaniment. With a slight inflection of jazz popping up throughout, the song begs to be played during a listener’s most intimate moments.

The infusion of the charango on El Poder Oculto elevates the quality of the album to the music of someone like Gustavo Santolalla, who’s perhaps best known for his work on The Motorcycle Diaries soundtrack. Like that album, “El Poder Oculto” uses the charango in such a way that a haunting feeling exudes from your speakers into the place that you’re listening to the album. The charango carries songs like “Como Piedras,” putting the listener in a trance as Patané’s soothing vocals balance out the intensity of the charango plucking.

“Botanico” is another song that is reminiscent of the duo’s skills in musical arrangement. Both Patané and Fages play charango on this song, transferring the talents on the guitar to the powerful arpeggiations on the ten-string instrument. Though the charango has seen a resurgence in popularity throughout Latin American music, it is not often that more than one charango is featured on a song, which makes something like “Botanico” all the more interesting. Watch a live recording of the song, and see how the two women can envelop your ears into a state a relaxed stasis:

El Poder Oculto is the kind of album that you want to listen to when you’re doing something else. But it’s not because you’re not invested in the beautiful music—quite the opposite. The notes, instrumentation, and sparse vocals are so soothing that it will seem to give meaning to any kind of activity.