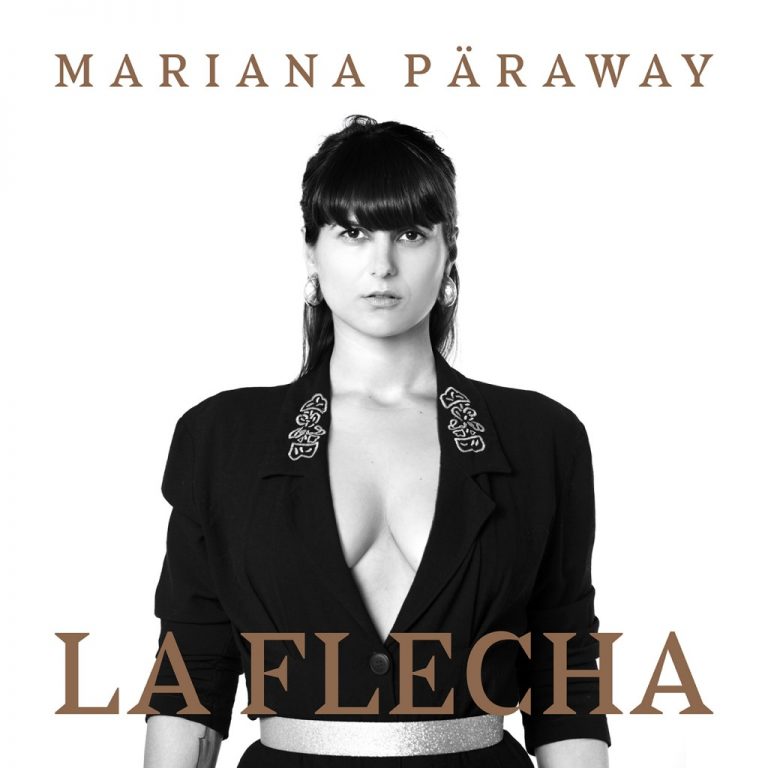 With each new album Argentine singer and composer Mariana Päraway has broadened her sound while still working within the confines of indie folk, and this is no different on her latest album, La Flecha, though it is the album that has seen her move the closest to a pop sound than ever before. Guitar is in large part still the principal instrument but on songs like “Valeriana” and “La Belleza del Error” we hear her a more driving, danceable sound, a newfound confidence perhaps in her work.

La Flecha was produced by Ernesto “Neto” García and features collaborations with Andrea Echeverri (of Colombia’s Aterciopelados) as well as a whole raft of artists from Argentina’s underground including Loli Molina, Faauna, Marian Ruzzi, Lucio Mantel, Shaman Herrera, Ángel Del Re, Violeta Castillo and members of Rayos Láser and Julio y Agosto, to name just a few of the collaborators.

All of these guest artists are featured on a Spotify playlist that Päraway has exclusively put together for us and which you can listen to below – it’s a great selections of tunes that highlights the indie music scene in Argentina (with a fine dose of magic from Colombia too!):

La Flecha was released on Concepto Cero in October, following the release of a brace of videos from the album. You can watch/listen to Päraway’s collaboration with Andrea Echeverri and Tomás Ferrero below: