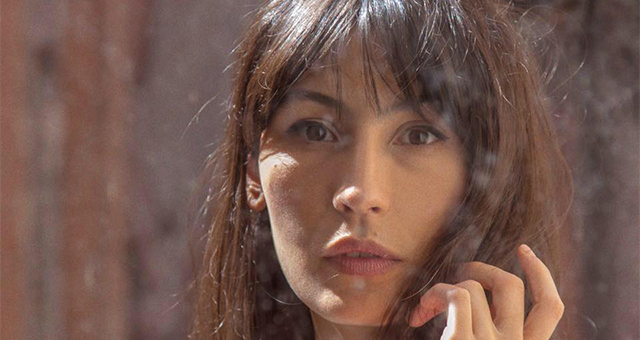 Argentine singer-songwriter Daniela Spalla has penned a love song that involves one of the most scenic Central American countries that boasts a motto of “pura vida” (pure life): Costa Rica.

The song is about a last ditch effort to get a lover back by inviting them to a vacation paradise where they had no complications:

[What we had has died sadly in the shadow of a long winter
We tried to avoid it, we did everything, but nothing had an effect
Honey, if you leave me I want to cross just one more bridge
The one that ends in a country where the future does not weigh us down

Let’s travel away for one last time
To grab us without complexes, with nothing to hide
I’ll wait for you in Costa Rica] 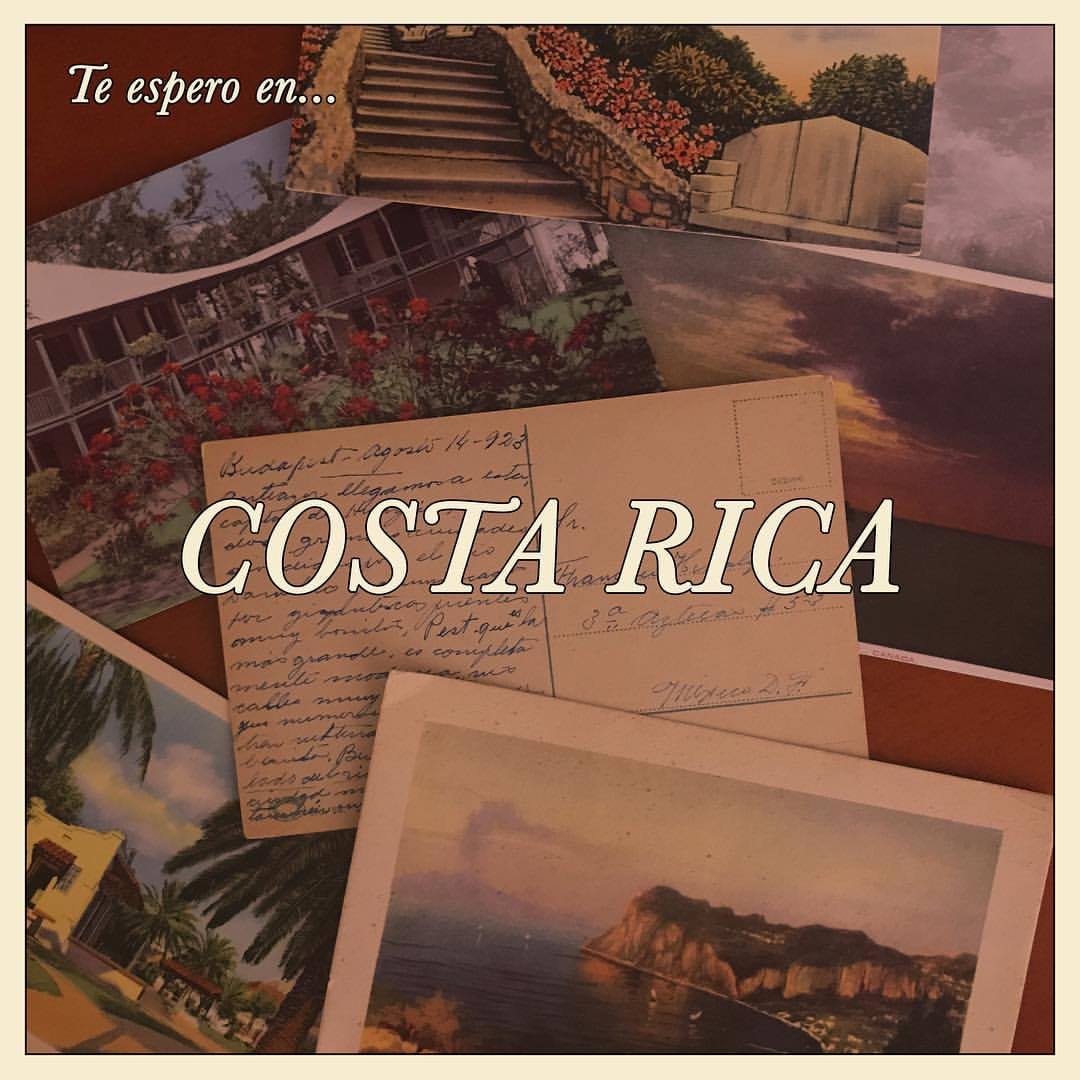 Oddly enough, Spalla, who lives in Mexico City, where she is working on her third album, has never been to Costa Rica. As she says on her Facebook page:

“[The song] was born in a hurry, in an elevator, in Torreón, we recorded it live, in the CDMX […] It’s one of my favorite songs on the disc it’s coming and I hope you feel the same. […] PS: It’s not the first time I write about a place I never went to, I do not know Costa Rica, but I hope to change that soon.”

Spalla, who recorded her first album, a jazz record, Desvelo, in 2005, moved to Mexico City in 2013 after she spent quite a bit of time traveling there to collaborate with artists such as Ximena Sariñana. Her 2014 record, Ahora Vienen por Nosotros, which featured collaborations with Argentines, such as rocker Andrés Calamaro and funk rappers Illya Kuryaki and The Valderramas, as well as Colombian group Aterciopelados, earned her a “Best New Artist” nomination for the Latin Grammys.