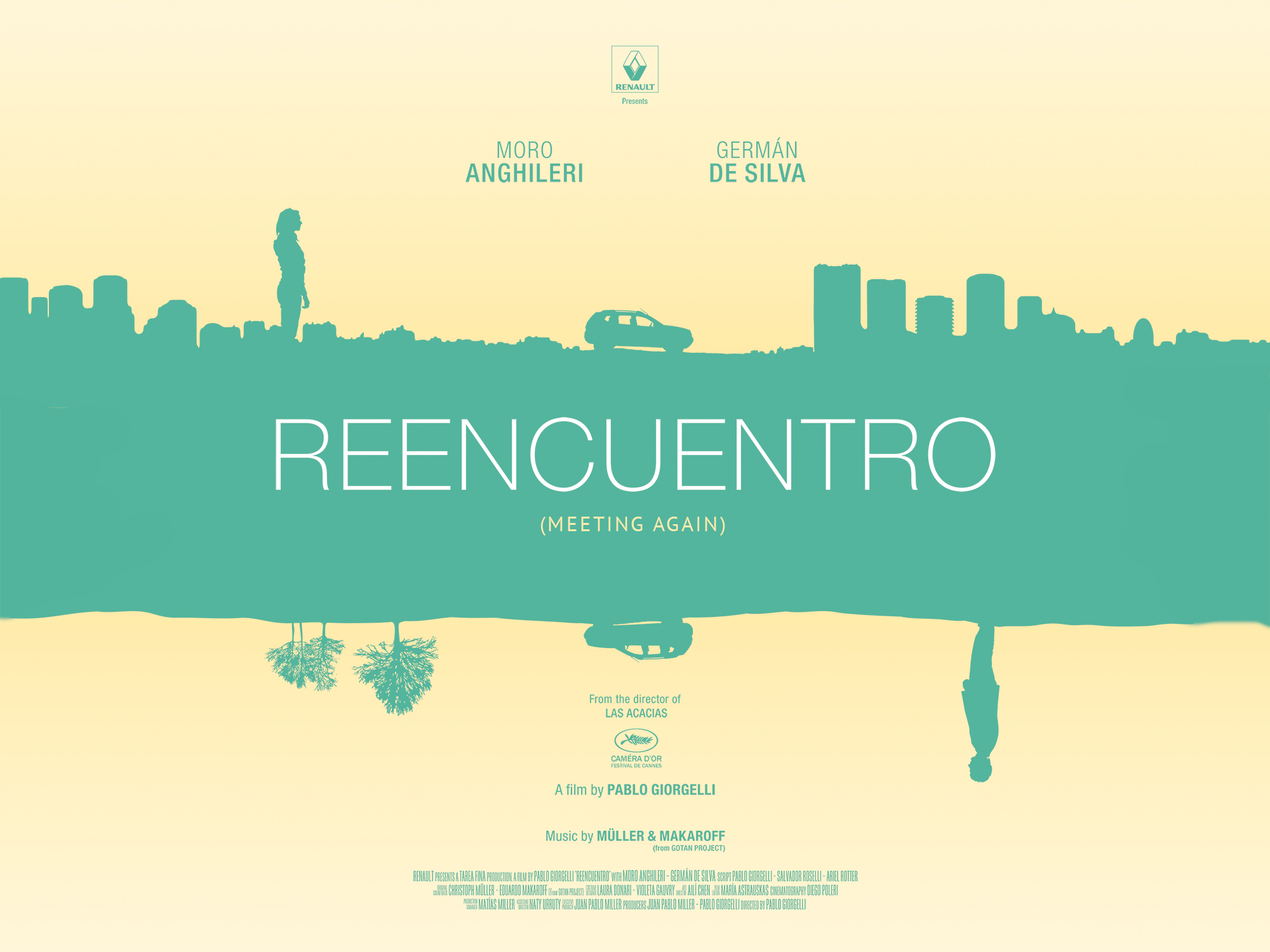 Reencuentro is a new short film from Argentine director Pablo Giorgelli. Regular readers of Sounds and Colours will know Giorgelli as the masterful director of Las Acacias, one of our favourite films of last year and potentially one of the best directorial debuts of all time.

Reencuentro is the tale of Anahí (Moro Anghileri), who after several years without contact, goes on a journey to the countryside to visit Ruben (German De Silva) and opens the door to an old relationship. Giorgelli wrote Reencuentro after working on a video-clip of a song called “Un Mismo Sueno”, composed by Edu Makaroff and Christoph Muller, members of Gotan Project.

Exploring the themes of family, and the relationship between parent and child, Reencuentro is in many ways a continuation of Las Acacias, whose central theme is fatherhood. Giorgelli, who recently became a father himself, comments “This is a small personal film inspired by the recent arrival of my baby girl, Vera. This film is for her.”

The music in the film is composed by Muller and Makaroff (from Gotan Project).