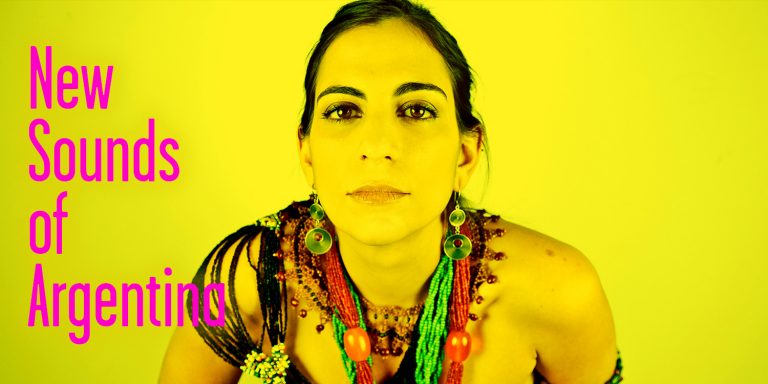 Here we are, finishing what’s been a weird year for all of us. Music, as a business and as an art, had to adapt to a new social scene where live shows and face-to-face rehearsals were impossible. It’s shown us that musicians, producers and technicians have no lack of creativity, with streaming recitals, rehearsals and remote recordings the evidence. Certainly, some artists have had more resources than others, but always it’s been with the aim of doing what they really like: making music that will remain for eternity.

Below, you will find reviews of five of the featured songs of our selection:

This song was released last October as a single and it shares the name of Celeste Martino’s first album, Agosto, which was released on December 11th. With a catchy melody, accompanied by melodic guitars and drums with a food-tapping rhythm, her voice provides the protagonist for the song.  It all starts with synth sounds, whose loudness produces the effect of a dense and tense environment. In contrast, the chorus provides an expression of acceptance, dissipating this tension.

“Iris” is part of Inventario, the solo album by musician, composer and teacher Emiliana Piccini that was finished during the pandemic.

This piece, a clear expression of Argentine folk roots and South American rhythms, is accompanied by a loud melodic guitar. The sound of the wind, perhaps colliding with the mountains, appears at the end of the song and follows Piccini’s pleasing voice.

Following on from her first album Umbral in 2018, Noe Terceros has just released a new single. “Flor” is a musical work inspired by the symbolic lotus flower which can be born and survive in hostile contexts.

It reflects a connection to rebirth and the pursuit of our desire, inviting us to overcome impossibilities, obstacles and unfavourable contexts. The sound has an impact from the beginning with an energetic and turbulent riff, and the beauty of his voice emerging with the magnetism of the melodies and interpretation.

The new material of Sofia Rei, the Argentinian singer who lives in New York, merges folklore and futurism with an aim of clear musical exploration. “Negro Sobre Blanco” is a fast-paced, foot-tapping folkloric fusion single, with lyrics that carry the emotional weight of being born in Argentina. This single fused Latin american rhythms with jazz, experimental, pop, and electronic music influences. “Negro Sobre Blanco” marks the beginning of a new sonic era for Sofia Rei, breaking away from the established continuity of her previous work and creating a daring new soundscape.

The indie folk guitarist and songwriter Dani Ferretti has just released a new single and video for “La Ronda y El Fuego”, the third song from his live concert Vivo en Maniac. With the highlighted sound of the Weissenborn, a Hawaiian lap slide guitar, this song channels the desire to enjoy our existence and take care of it, like a fire at a campsite.