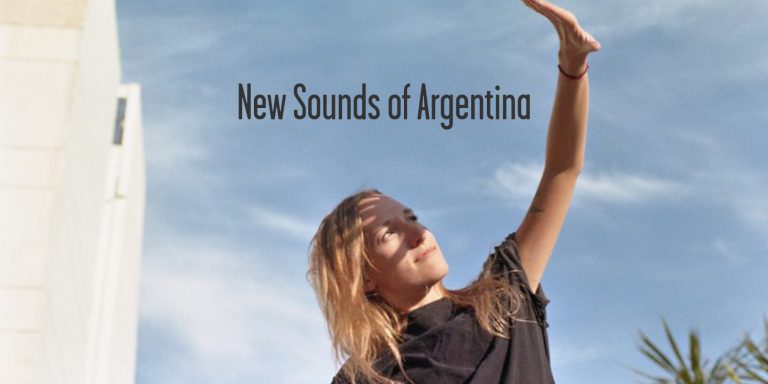 You will find all selections in the Spotify playlist with reviews of five key releases below:

“1000 Veces” (“One Thousand Times”) is the new single from Valle, hailing from Morón in Buenos Aires Province. The song is armed with a mindset of overcoming ourselves and fighting for a cause. It’s well known that the Latin American population have their own cultural similarities and differences that force us to get up every time we “fall”. This song was released in March, the month where we ask for memory, truth and justice (Memorial Day in Argentina); so the band invites us to reflect and vindicate the struggles of peoples who are always on the move and who, above all, have memory.

Using catchy Latin American rhythms, Inlakech Hala Ken bring us their last release “Los Puños del Diablo”. which addresses the gender-based violence suffered by many women in our country and in the world. The cover of the single is a work made by visual artist Geros Dellacasa.

Two important reference points in Buenos Aires’ indie music, Carolina Donati and El Zar have just released “Pasaje Directo”. With lyrics that invites us to look inside ourselves, the song possesses a bittersweet idea, taking us from melancholy to hope.

Beginning with a jittery, metallic sound, “Somos 2” (“We Are Two”) is the new release from Melanie Williams and her solo project El Cabloide; she takes us on a heady trip that on first listening may leave you feeling a little uncomfortable. Then, on second listen, your body starts to move and flow with these peculiar tempos. Is this music from the future? Music from another planet?. Williams composed the song and plays several musical instruments across the release, which is included her new second album.

With prominent synths and electronic sounds Darío Jalfin takes us through a number of musical passages, while always coming back to a catchy melody that underpines the whole song. The lyrics for “Gato Egipcio” take us all the way from ancient Egypt to the present day. It’s a sneak peek at his next record, Una Proeza. The song was composed by Gustavo Pena with the well known Uruguayan music and composer Martín Buscaglia featuring on the track.