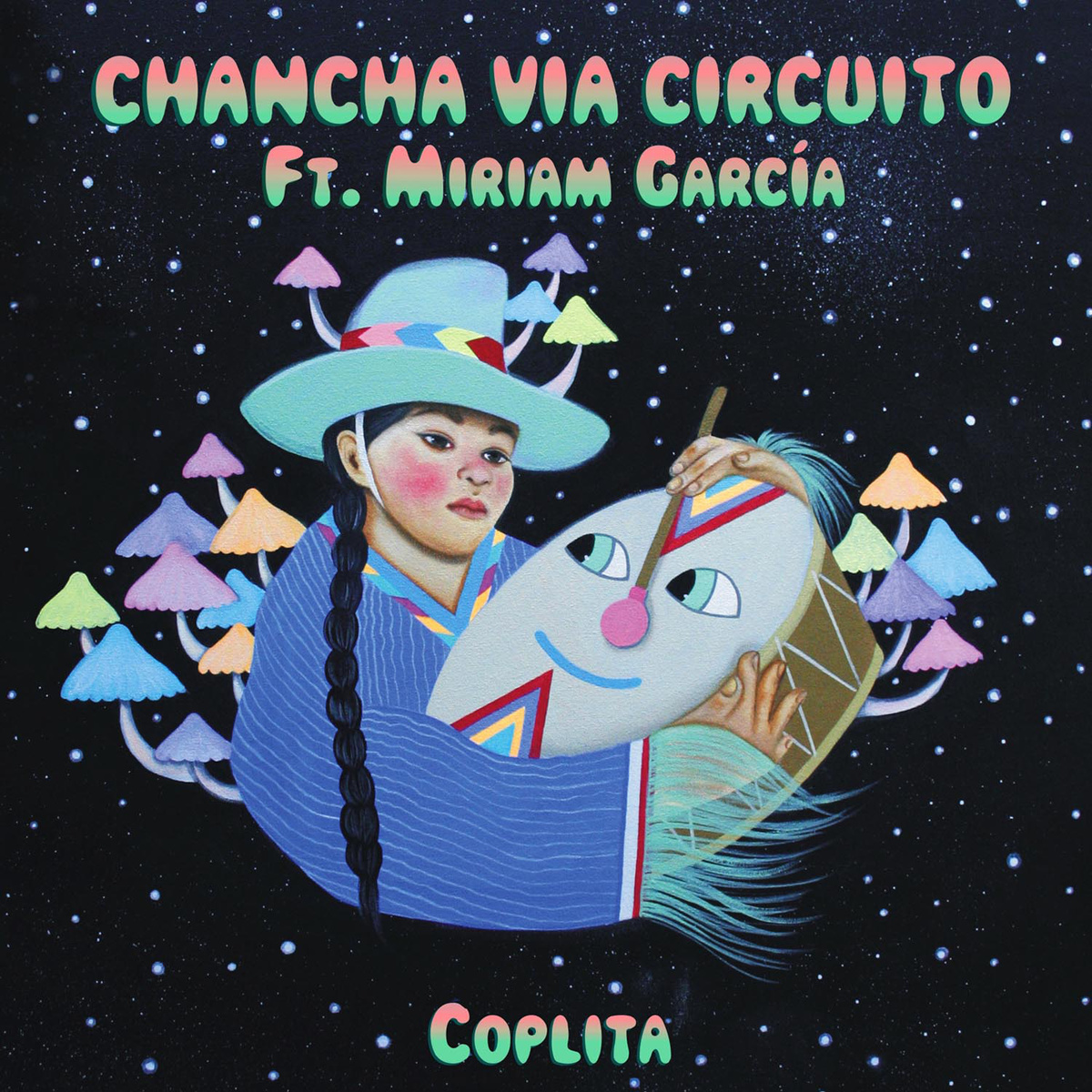 Things get mystical in the new video for Argentinean folktron-cumbia maestro Chancha via Circuito, who also goes by the earthling name of Pedro Canale. The video to ‘Coplita’, which features the vocal talents of Miriam García, is part-Yellow Submarine-style fantasy voyage, part-Pachamama deity worship, and part-nostalgic childhood tribute to the low-budget psychedelia of 80s kids’ show Button Moon. Underlying the visual spectacle is a rolling slab of bone-pumping bass that is making us stir all over.

The video imagery was put together by visual artist Paula Duró and traces a narrative of creation and existence through ancient beliefs, a universe in which people, nature and music are all part of the same cosmic vortex. Right on. It’s also the first tune from Chancha’s forthcoming album Amansara, which will be released on Wonderwheel Recordings in September. Definitely one to put in your diary.