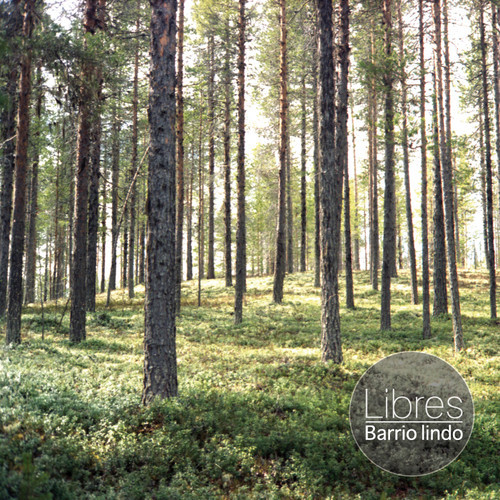 We know very little about Barrio Lindo other than he is from Argentina, he’s a lute maker and his music is really quite marvellous. It’s easy to assume every new electronic music producer from Argentina will continue in the percussive cumbia-tinged vein that we’ve been accustomed to from ZZK Records, but Barrio Lindo takes things down a more rural route. His sound is more akin to the organic textures of Hector Buitrago’s Conector project or the blend of simple live instruments and electronic beats that Lulacruza use to create trance-like tribal rhythms. Across six tracks Libres EP, one of which features the talents of Chancha Via Circuito, takes us on a journey into new textures and sounds. We certainly hope to hear more from Barrio Lindo in the future.