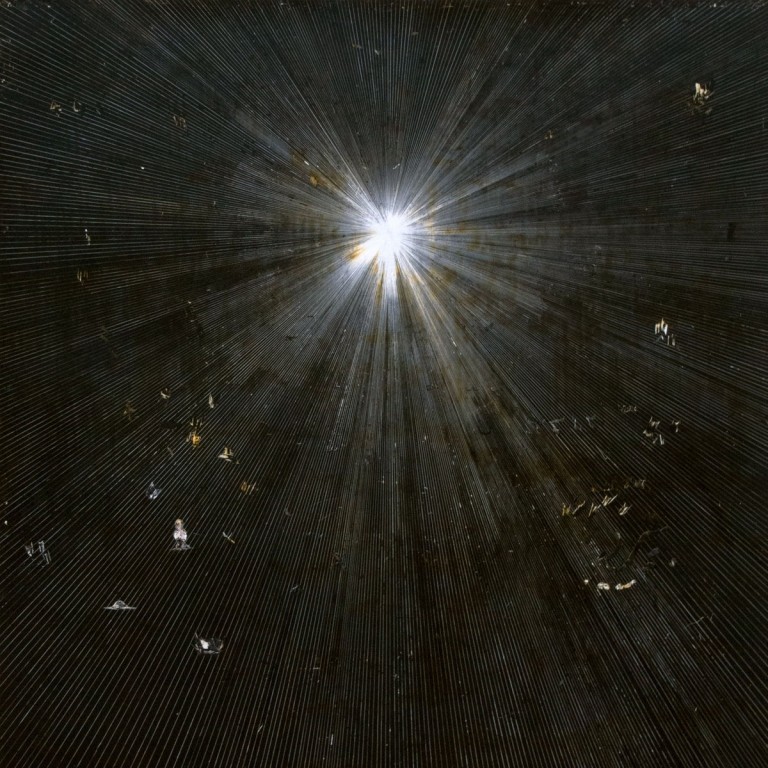 This could well be one of the best albums of 2016, a sonic adventure from the next generation of Latin American electronica, somewhere in between the tropical explorations and future bass music, as danceable in the club as listenable in your headphones.

Camanchaca, the duo comprised of Alejandro Duro and Juan De Borbón, have always been a hard-working team, each time creating new perspectives in the tropical bass movement and slowly developing their own style. Maybe this is the first time you can strongly perceive the message with a clear musical language.

Aurora represents a fresh new start, taking the experience they’ve built up over years of experimentation and conceptual searching. This album was recorded with a strong base of analogue instrumentation, drum machines and bass lines, a blend of synth melodies and native percussion rhythms. This organic and synthetic texture is the result of intense collaborations with talented musicians such as Agustin Rivaldo (a.k.a. Barrio Lindo), who plays quenas on “Bicho De Plaza” and “Bong”, Juan Pablo Bregiano, who plays percussions on several tracks and Paula Domenech on the metallophone, among other guest artists.

Tracks like “Chango SpaceUk” and “Jimmy Roman” seem destined to end up on wild destination festival setlists, with their tropical vibes and heavy percussion. “Llano”, the promotional single, is an anthem celebrating the contemporary sound of neo-folklore, while “Turismo Carretera”, pushes South American emotions to full tilt to close the gates to this mystical landscape built in the dusty hands of these two Argentineans.