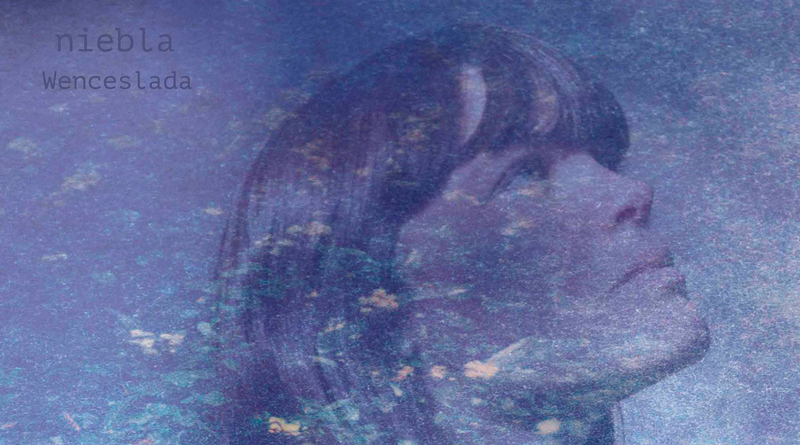 On Niebla, Wenceslada (aka Sol de Oliveira) has found the perfect medium for showcasing her delicate melodies and otherworldly vocals. Working with the producers Germán López Carrión and Lucas Page, the album is a marvel in distilling ideas and instruments into simple but powerful statements, always led by Wenceslada’s authoritative whisper.

Comparisons will no doubt be made between her voice and that of Lido Pimienta’s, especially considering the ZZK Records link. As well as five original tracks, including a version of a song created by Mario Diaz from a jujeño poem, “Zerpa”, there are two collaborations with Chancha Via Circuito. One is a remix of Tremor’s “Caracol” (from their Caracol EP) and the other is their spellbinding reinterpretation of Axel Krygier’s “Zorzal.”

As is made clear by the album title, Niebla (or mist) is a release concerned with atmosphere, with delicate changes in environment, featuring a voice and melodies that play with our perception of space in the most delightful way. This is music to get lost in, so why not do just that…