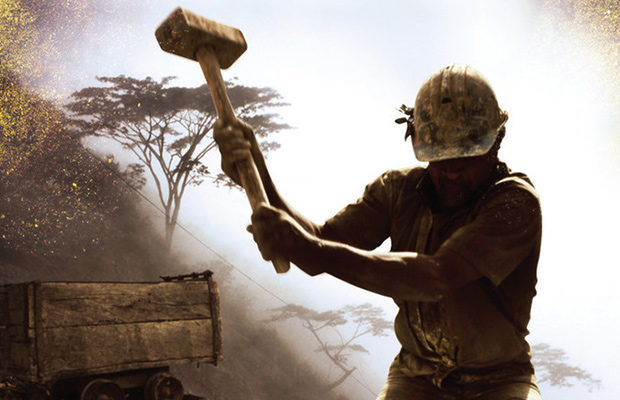 The Sundance Film Festival has announced some of the films which will feature at the 2014 event, with the following Latin American films featured (two are actually North American productions whose content is focused towards the south).

There are two films in the Documentary Section. The first is Cesar’s Last Fast, directed by Richard Ray Perez and Lorena Parlee, which delves into the life of human rights activist Cesar Chavez as he fights to improve conditions for low-paid Latinos living in the USA. The second film is Mark Grieco’s Marmato, named after the Colombian mining town which is experiencing a struggle between the local community and the multinational behemoth that wishes to literally extract the ground beneath their feet.

In the World  Cinema Dramatic Competition, films from Chile and Argentina are participating. The first of these is To Kill a Man, which knocked them dead at this year’s Locarno festival in Switzerland, will be hoping to follow in the foosteps of other recent Chilean winners at Sundance such as Violeta went to Heaven and Young & Wild. It deals with themes of retribution and justice, and has led to predictions of big things for director Alejandro Fernandez Almendras.

Representing Argentina, Lock Charmer (El Carrajero), directed by Natalia Smirnoff, is an abstract tale of a young man who, upon learning of his girlfriend’s pregnancy, develops hallucinatory visions and seeks to capitalise on these in order to provide a future for his young family. Another Argentinean film, Mariano Cohn and Gastón Duprat’s Living Stars, is included in the New Frontiers section. Doors are opened as the filmmakers enter the homes of normal Argentineans who proceed to perform dance numbers. Why? Well, why not?

These films only make up 4% of the Sundance festival content so it is to be hoped that more films will be announced in order to better represent the wave of excellent filmmaking that Latin American is currently riding. Sundance runs from 16 – 26 January 2014 in Park City, Utah.