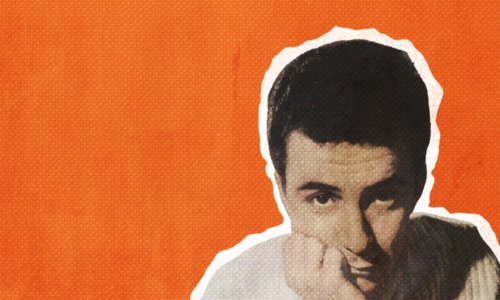 A Salute to João Gilberto

As you may well have already read, Brazilian icon João Gilberto died on 6th July, aged 88, in Rio de Janeiro. The word ‘legend’ often gets thrown around far too much, but in Gilberto’s case this was undeniable. His way of playing the guitar, plucking entire chords, his fingers dancing across the fretboard, a samba ensemble distilled into just one instrument, was a complete revolution. By the time he had mastered this style at 27 years of age, he astounded everyone he met, no-one else could play with this technique and with this rhythm. He created a way of playing guitar that had never been done before. And, if that wasn’t enough, he then went and defined a new way of singing too. Gilberto whispered his lyrics, but with no vibrato and much practice he found a way of still finding volume, for his words to be heard.

Tom Jobim and the other musicians and lyricists who would blaze a trail around the world with bossa nova, created some astonishing songs, and in Gilberto they found a way of presenting those songs in a completely new way. Ever since Gilberto, the image of a singer with a guitar, singing bossa nova, ballads, samba, pop music, whatever, has been ever present in Brazilian music. This is the legacy of João Gilberto, as well as the beautiful music that he made, and that he inspired.

To find a full biography of Gilberto’s career there are many great obituaries out there, so here we’re keeping it simple, just a few words and a few songs. Below you will find a six-song salute featuring tracks from his landmark album with Stan Getz in 1964, Getz/Gilberto, from his beautiful 1973 self-titled album and a few other lesser-heard tracks, chosen to pay tribute to this great man and let you lose yourself in his music.