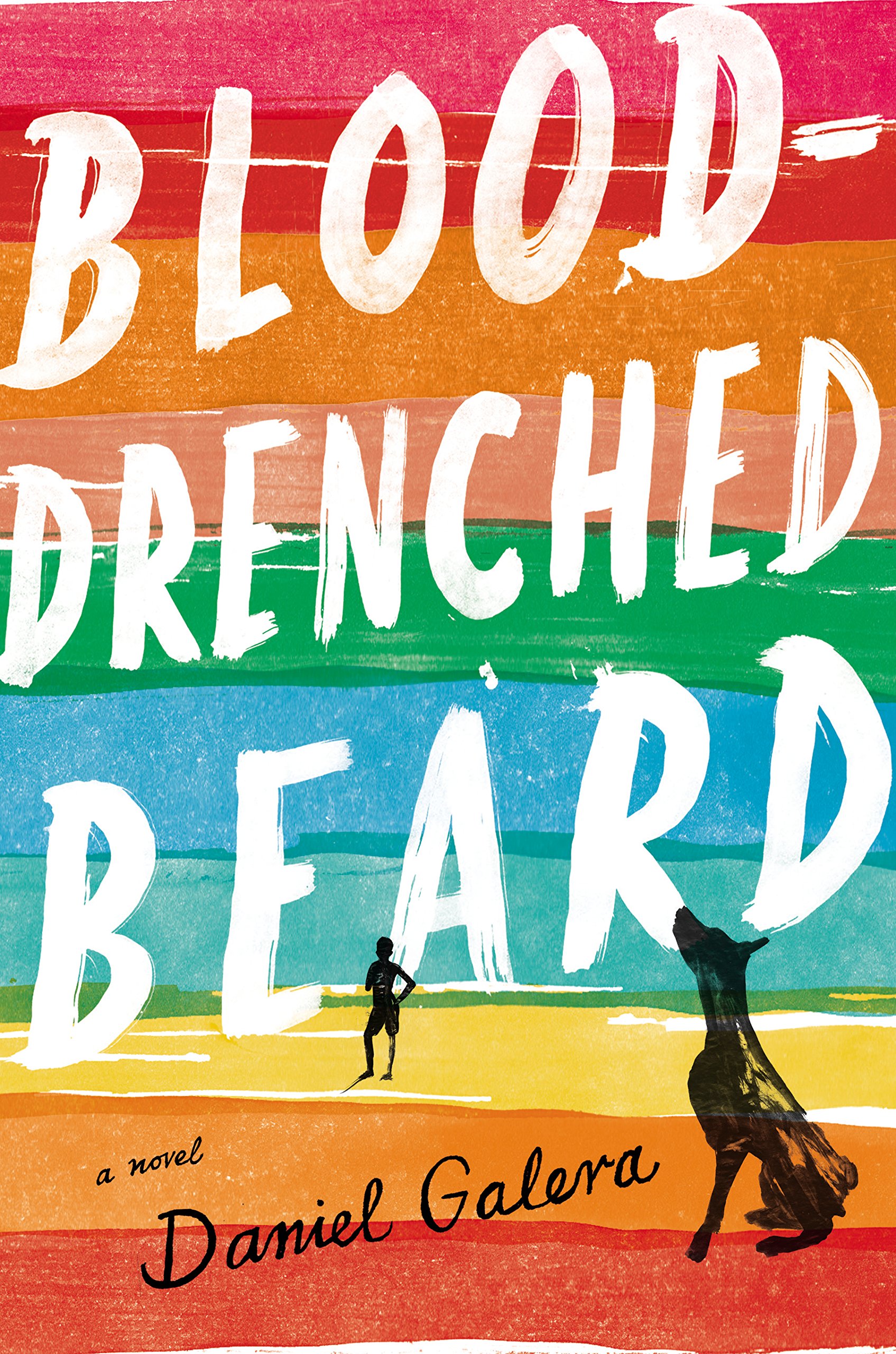 Blood-Drenched Beard by Daniel Galera, one of Granta’s Best Young Brazilian Novelists, is an unconventional crime novel. After his father’s suicide, the nameless protagonist, a depressed and aimless PE teacher, arrives in the sleepy beach town of Garopaba just as the tourist season is coming to an end. Ostensibly, he’s there to “get away from it all” – to escape the city and his complicated family life.

Garopaba’s residents are used to the arrival of these city-dwellers: “This is paradise. If you want quality of life, there’s no better place.”

But when the new arrival starts asking questions about his grandfather’s murder in Garopaba decades previously, it becomes increasingly clear that he is not welcome. And with a title as off-putting as Blood-Drenched Beard, it is unsurprising that Garopaba does not turn out to be so idyllic after all.

What makes this novel so intriguing is the unusual way the protagonist sees the world, due to a rare condition that makes him unable to recognise faces. Consequently, characters are instead described in minute, unsettling detail – the way they hold a book or swing their shoulders when they walk, the size of their tattoos, the colour of their painted toenails.

The protagonist, perhaps due to his condition, drifts through friendships and relationships in the novel with an air of distraction and distance that makes him appear superior to those around him. This, his lack of name and the ongoing feeling that none of the characters are really saying what they think or revealing all they know, leads to a tense and disorientating reading experience. But an addictive one nonetheless.

Galera charmed the audience at this year’s FlipSide, the festival of Brazilian Literature held in Suffolk in October. He explained how the events and characters of the novel were influenced by his own life; the protagonist and his author both spent a year living in Garopaba feeling rather removed from the rest of the population, swimming, running and letting their beards grow.

The author clearly enjoyed creating a sense of confusion in his FlipSide appearance, blurring the boundaries between autobiography and fiction. He encourages his readers to embrace this confusion and allow themselves to be swept along by the pace and tension of the novel.

This is Galera’s fourth novel, and the first to be translated into English (by the translator of City of God, Alison Entrekin). In Blood-Drenched Beard, Galera has transformed an uneventful year spent daydreaming and swimming in Garopaba into a violent and suspenseful drama.