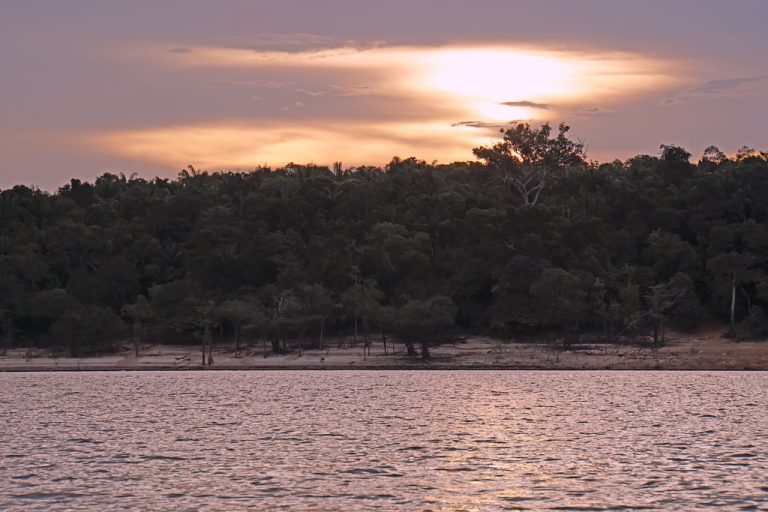 This story originally appeared in Reuters.com and is republished here as part of Covering Climate Now, a global journalistic collaboration strengthening coverage of the climate story.

Brazilian President Jair Bolsonaro on Thursday authorized deployment of armed forces to fight destruction of the Amazon rainforest, giving them authority over environmental agencies in the region as military influence in the government grows.

Environmental advocates fiercely criticized the order, saying that environmental agencies are the one with the necessary expertise.

Last year, Bolsonaro waited until August to send troops into the Amazon, following international outcry over a wave of fires in the rainforest, which traps vast amounts of greenhouse gases that cause climate change.

Deforestation in Brazil’s Amazon hit an 11-year high in 2019, and rose another 51% through March this year.

The order, unlike last year, gives the military authority to “coordinate” activities of agencies such as environmental enforcer Ibama and parks department ICMBio.

Suely Araujo, who headed Ibama until early 2019 and now is an adviser to advocacy group Climate Observatory, said it was “unacceptable” to transfer power over environmental operations in the Amazon to the military.

Bolsonaro, a former paratrooper, has appointed a slew of current and former military officers as government ministers since taking office in 2019. This year, he increased to seven the number of military men in his 20-member cabinet, not including retired general and Vice President Hamilton Mourao.

Araujo said putting the armed forces in charge of Amazon enforcement operations raised the question of whether Ibama would have to ask the military’s permission to destroy equipment used to commit crimes such as illegal logging inside indigenous reserves or other protected areas.

Bolsonaro has repeatedly said the government should not destroy this type of machinery, but Ibama agents have not halted the practice, long considered the only way to avoid a repeat of environmental crimes.

Ibama and the Environment Ministry did not respond to requests for comment.

The military authorization is effective from May 11 to June 10, but can be extended in 30-day increments, as Bolsonaro did once last year, for 60 days in total.

Vice President Mourao said last week that the government planned to send in the military as part of a plan to establish bases in the Amazon to fight deforestation.