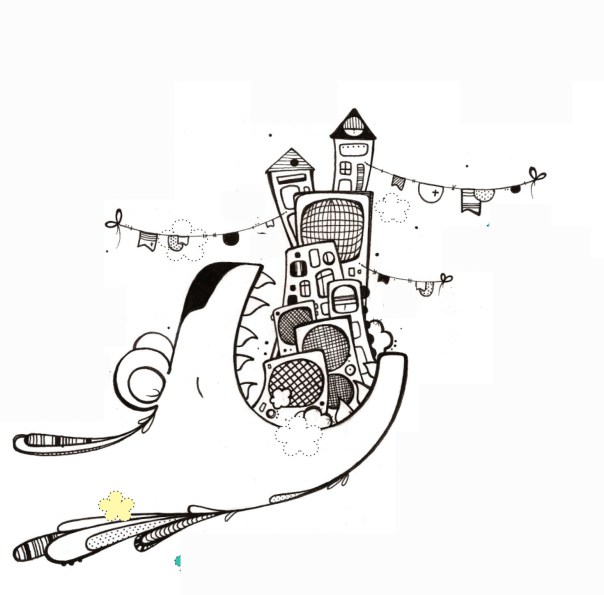 Now into its third episode, Brasil Music Exchange started with an overview of Brazil, Episode 1 featuring one track from each of the cities that will be playing host to football during the World Cup. Since then, it has been showcasing just two cities per show, with Episode 2 looking at Recife and Rio de Janeiro, and the latest, Episode 3, focusing on São Paulo and Salvador.

Hosted by Jody Gillett – who wrote an amazing article about the music scene in Salvador for our Brazil book – the show has featured many of our favourite new Brazilian artists – names such as Siba, OQuadro, Sombra, Alessandra Leão, Lulina, Kassin and Metá Metá – and we are sure there are going to be lots more great names along the way. It’s very rare to find a radio show that just showcases new Brazilian music, rather than the classics, and does that with passion, and that is exactly what Brasil Music Exchange are doing.

You can listen to the latest episode, featuring music from Salvador and Sao Paulo below: