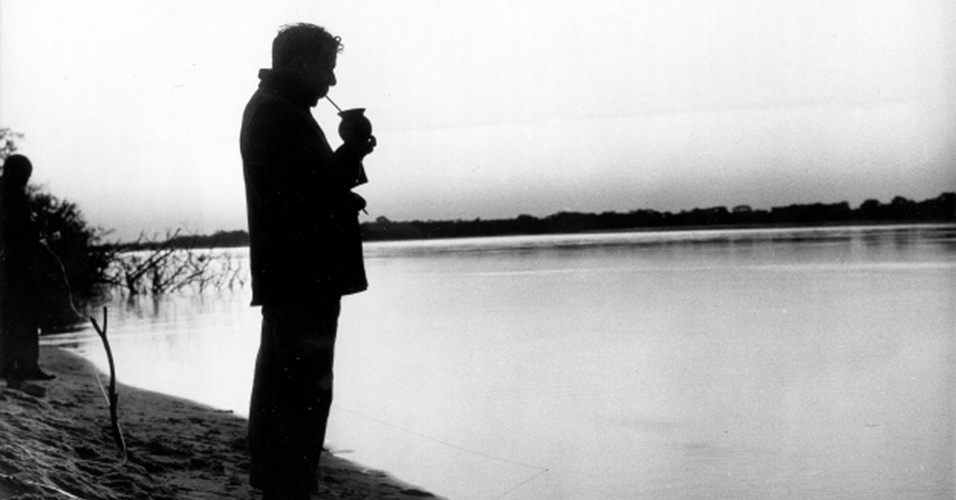 It ‘s been a good summer (in the UK) and let’s hope that it continues another month at least, with the sweet tang of cut grass on the air and pub gardens alive with happy chatter. But if it’s not to be, the Brazilian Film Festival of London will at least offer some sunshine-soaked escapism as the festival hits the capital for its fifth edition between 27th September and 1st October. The focus is largely on contemporary, independent Brazilian cinema, while this year’s event features a special section devoted to the beautiful game, a celebration of national identity through football, to mark the World Cup’s return to its spiritual home next summer.

Footy-themed films include Heleno, directed by José Henrique Fonseca, the story of the Crown Prince of Rio, the great Helenus de Freitas whose magnificence in the 1940s was curtailed by personal demons and illness. Another film on show is Lina Chanie’s documentary Santos, 100 anos de futebol e art (Santos, 100 years of football and art) which looks at the history of one of Brazil’s greatest clubs.

The festival programe will include films that cover a wide range of topics and tastes. The life and death of ex-President João Goulart, who was deposed in the 1964 coup d’état and later died in suspicious circumstances, is the basis of Dossiê Jango, from Paulo Henrique Fontenelle. The biographical tone continues in the documentary Margaret Mee e a Flor da Lua, directed by Malu de Martino, which looks at the life of English botanist Margheret Mee, whose life work was dedicated to studying and documenting flowers in Brazil. Fictional works will also be on show, such as René Sampaio’s Faroeste Caboclo, in which a young man faces the hardships of swapping small town simplicity for the toils of the big city.

Altogether there will be 25 films featured in the festival, comprising thirteen full-length productions and twelve shorts. Each screening will be followed with a Q & A session involving those connected with the films. As  voted for by audiences, the most popular film will be awarded the Lente de Cristal (Crystal Lens).

The Brazilian Film Festival runs from 27th September – 1st October at Odeon Covent Garden. You can find further details about the programme on the festival website.