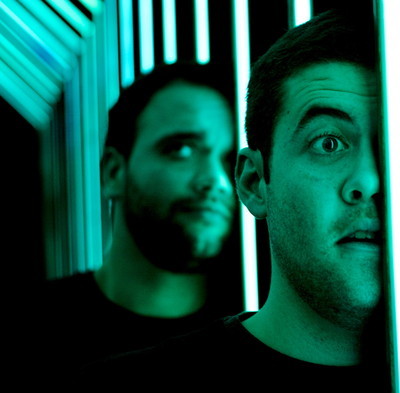 Electronic music’s global renaissance in the last couple of years has been led in Latin America by Brazil, according to an interview with Brazilian deep house duo Dashdot in the Colombian online magazine Cartel Urbano.

Dashdot members Felipe Flora and Andre Guarda spoke of the rise of house music in their home country, where a new generation of DJs has elevated Brazil’s electronic pedigree (Felguk, Re Dupre, and DJ Vibe are other big names to have emerged from the national club scene). In response to the question, ‘Why has Brazil become a vanguard country on the electronic music scene?’, Dashdot had this to say:

“New talents are appearing. People are working hard to make good music with original references. We’re constructing our own identity. Brazilian producers and DJs appreciate each other and they’re starting to realise that they can be equally good as the international (set). Together with Re Dupre and Bob D we’re pioneers of our country, we’ve put our style in the public’s head. Our label PopArt has become a global reference when you talk about good electronic music.”

Flora and Guarda’s collaboration is still pretty new, the pair forming Dashdot in February 2012 after meeting on the São Paulo house circuit. Things took off quickly, and since their inception they’ve DJed all over the world. The music is very deep indeed, moody but mellow, and it’s easy to see the heady appeal. There’s an elegance to the sound, reflecting the growing maturity of much modern electronic music.