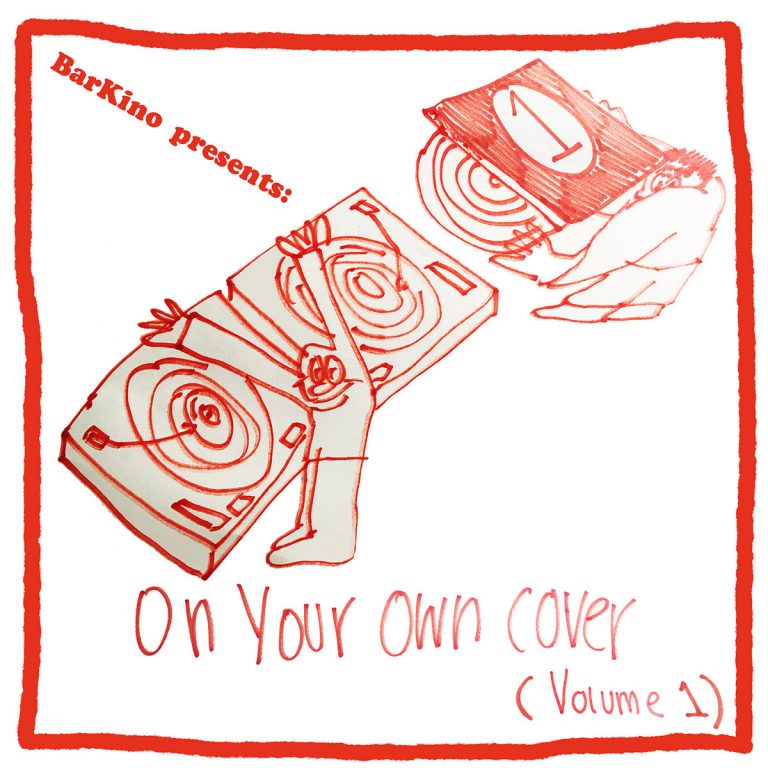 BarKino is a fortnightly radio show on Soho Radio hosted by Pedro Montenegro. It’s no exaggeration to say that it is the #1 show for discovering new Brazilian music on the UK’s airwaves. With label spotlights, selections from some of Brazil’s most exciting new artists, as well as interviews with and one-off recordings made in Brazil of those very same artists, it’s become an undoubted hub of passion and quality music.

During quarantine it’s also become home to plenty of covers, the vanguard of Brazilian music taking on the canon, and this has now resulted in a new compilation, On Your Own Cover (Volume 1), with artists such as Ricardo Dias Gomes, Sarah Abdala, Paes and Bonifrate taking on songs written by Jorge Ben, Jards Macalé, João Gilberto, Roberto Carlos and others. It makes for a fine way to introduce yourself to Brazil’s newest generations of music-makers while also doffing one’s cap to its elder statesmen and women.

Listen to On Your Own Cover (Volume 1) below: