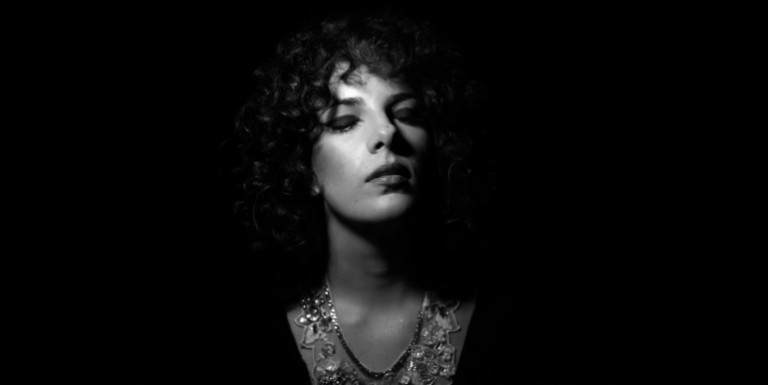 Brazilian chanteuse Céu is back with a new album, her fourth work of original material, following on from the live record, Céu – Ao Vivo, she released last year. Titled Tropix, the album will be out on Six Degrees Records on April 1st, and is described in the press release as “upbeat, rhythm-driven” and “infusing indigenous Brazilian samba and hot electrojazz.”

Currently the only taster we’ve had is lead track “Perfume do Invisível” which has its own intimate video (see below) that even features Céu showing off some fine dance moves! The album has been produced by French producer Hervé Salters/General Elektriks as well as Nação Zumbi’s Pupillo, so we’re sure it will offer some interesting sonic detours to her previous material.

Celebrating the release of Tropix Céu will be undertaking a world tour, beginning on March 29th, that will take in Europe, Brazil and North America. See the image at the bottom of the page for full tour dates.

Here is the brand new video for “Perfume do Invisível”: 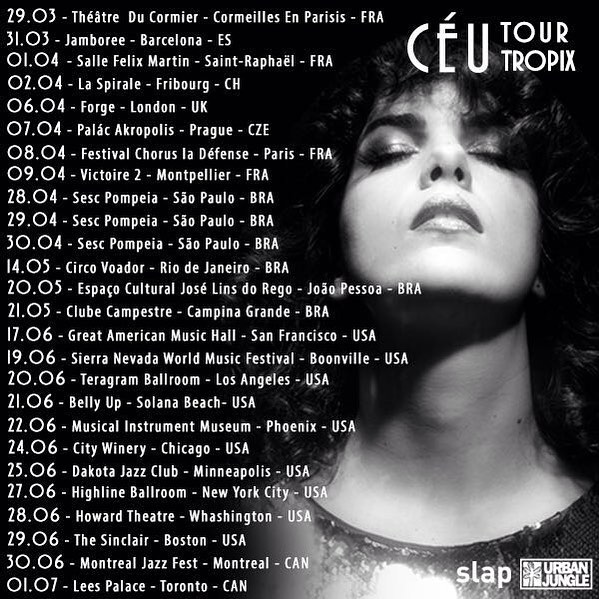