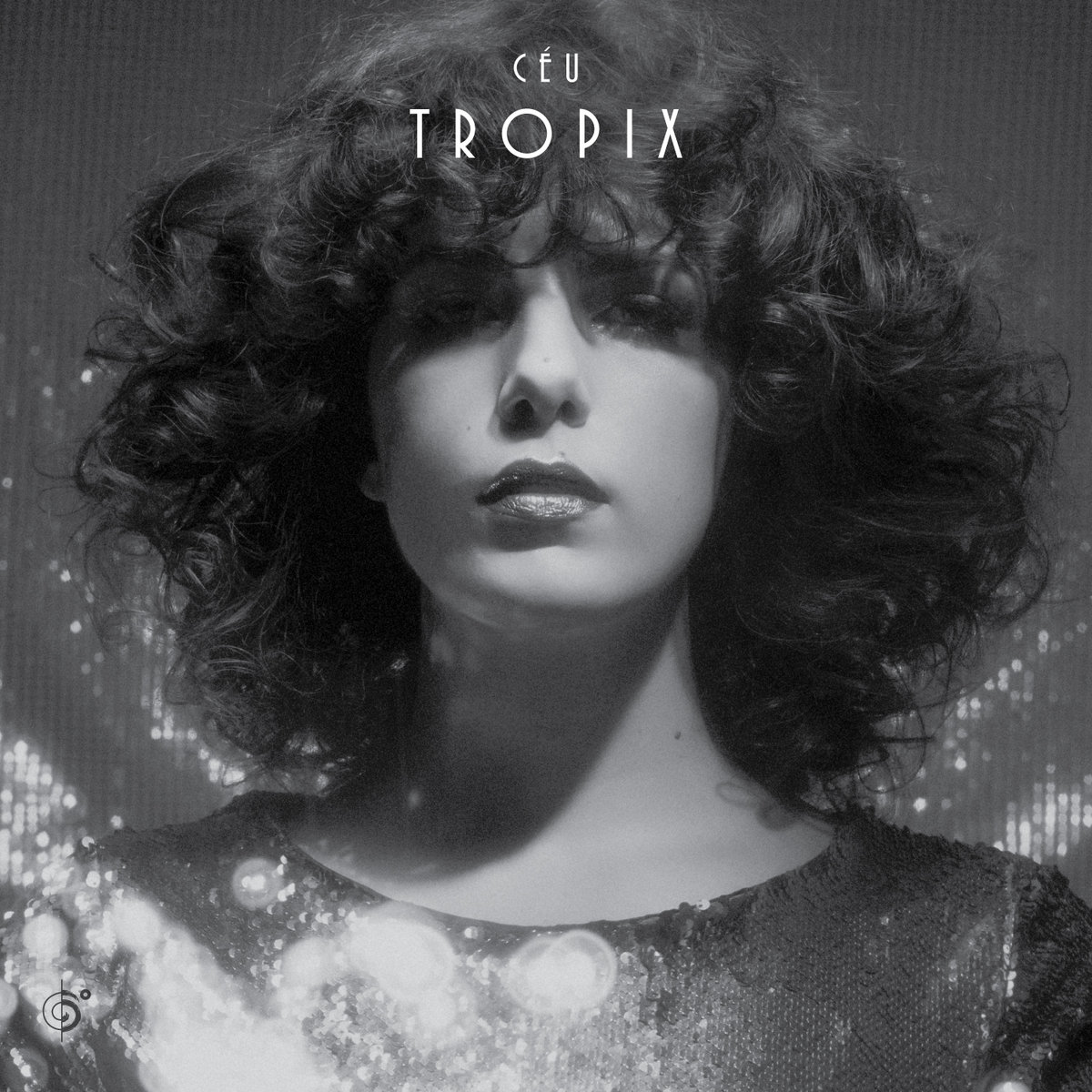 In a preface to Edith Piaf’s autobiography, French poet Jean Cocteau wrote about her singing voice as “a voice that comes out of the guts, a voice that inhabits a singer from her feet to her head, that unravels a large wave of black velvet. This hot wave overwhelms us, traverses us, penetrates us.” Listening to Céu’s last album, Tropix, Cocteau’s comment immediately came to mind. I simply replaced ‘black velvet’ and its cold weather connotation with something far more tropical. Her voice and her music seem to be the echo of whatever inhabits her profoundly, entrancing a listener with its confident sophistication.

The album’s name Tropix bears obvious similarities to the name tropicália, the now infamous artistic movement that made totems out of musicians such as Gilberto Gil and Caetano Veloso. Tropicália was a descendant of Paulista Oswald de Andrade’s Antropofagia movement, just as Céu seems also to be. Isn’t Céu also aiming to feast on the cultures of others in order to produce one’s own music of the tropics? She’s traditionally made use of other sounds in her music such as reggae and admits to having a passion for black music from around the world, potentially drawing from the contribution that São Paulo’s large African descendant population have made to the city’s culture.

Maria do Céu Whitaker Poças was born in São Paulo to a musical family in one of the most important and wealthiest metropolises in the Americas. Like most of the major cities in the Americas, São Paulo is home to all of what can be termed ‘modernity’, from having to live side by side with massive wealth and hopeless misery, to cultural institutions and participating in social and political dialogue. In her music, we almost hear a woman inhabited by a vibrant city of numbing observations and contradictions, of passionate living, through every single one of her songs.

It is not false praise to say that her sound is one of the tightest and most well constructed in contemporary music. In “Etilica / Interludio” we hear very, very, elegant funk play alongside well-executed vocals with a gorgeously lush echo. Some of her songs, such as “A Menina E O Monstro” and “Amor Pixelado”, begin very slowly, like contemporary classical music, until we hear other sounds alongside her voice and realise we are not listening to youth but something much more sober. “Sangria” is a gorgeous song and feels like a smooth electronic bolero. There is an amount of electronic soul to the alternative pop song “A Nave Via” that almost feels like a new direction in contemporary soul. “Chico Buarque Song” is in English and lack’s clarity in Céu’s singing. Though well composed, it is the least commendable song on the album.

Though Céu descends from a long line of great Paulistas in the arts, descending from  Mario de Andrade and Oswald de Andrade infamous Brazilian Modernism and Antropofagia movements, as well as the tropicália infections of Os Mutantes (who heeded Oswald de Andrade’s Antropofagia call to ingest foreign culture in order to produce their own culture), her work seems to be the product of her own genius: her genius at producing wonderful music, and Tropix is the latest proof of that.

Tropix is available from Amazon UK, and Amazon US and iTunes