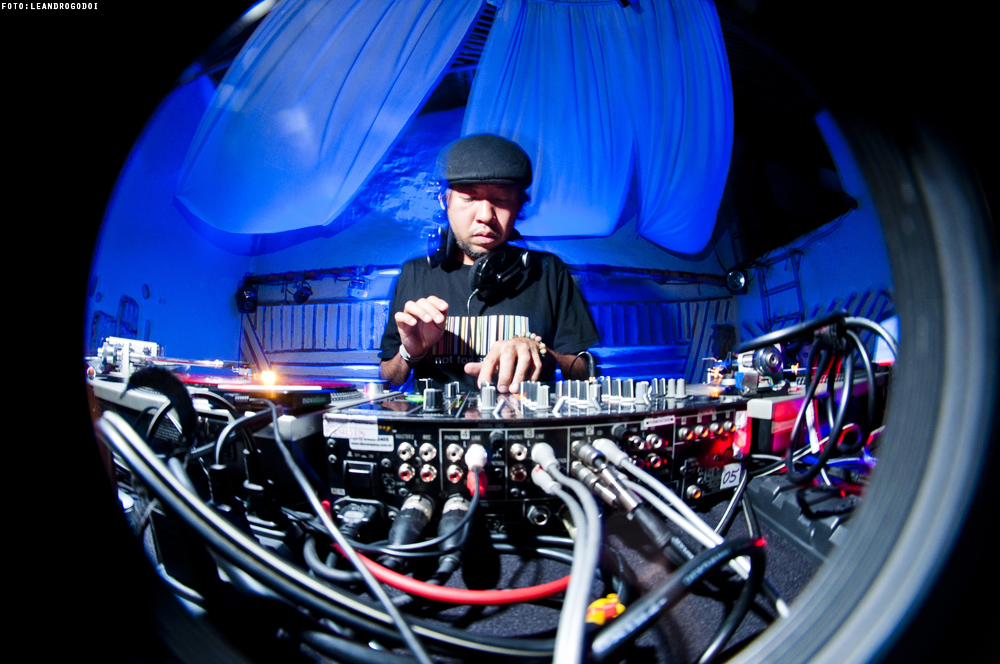 Heard across the web after a Nike video showed Ronaldinho playing indoor soccer along with scenes of him playing as a child, Barbatuques’ “Baião Destemperado”, from their 2002 album Corpo Do Som, will finally see the light on a vinyl edition.

The track will be featured on the Levanta Poeira compilation, set to be released this February 23rd on Jazz & Milk. Compiled by DJ Tahira, the track will feature alongside music from Afroelectro, Maga Bo remixed by Chico Correa and Coco Raízes De Arcoverde. It also has the vinyl exclusive of DJ Tahira’s refit of “Toda Menina Baiana” by Gilberto Gil.

Well-known São Paulo music digger, Tahira, carefully picked tracks focusing on Afro-Brazilian rhythms and melodies that can make you dance, hence the album title, which means “kick up dust”, something you’ll find easy to do when listening to this classic from Barbatuques.

Pre-order Levanta Poeira on digital and vinyl via Bandcamp

Like that? Then here’s a trailer to give you an even deeper idea of what’s on the compilation: