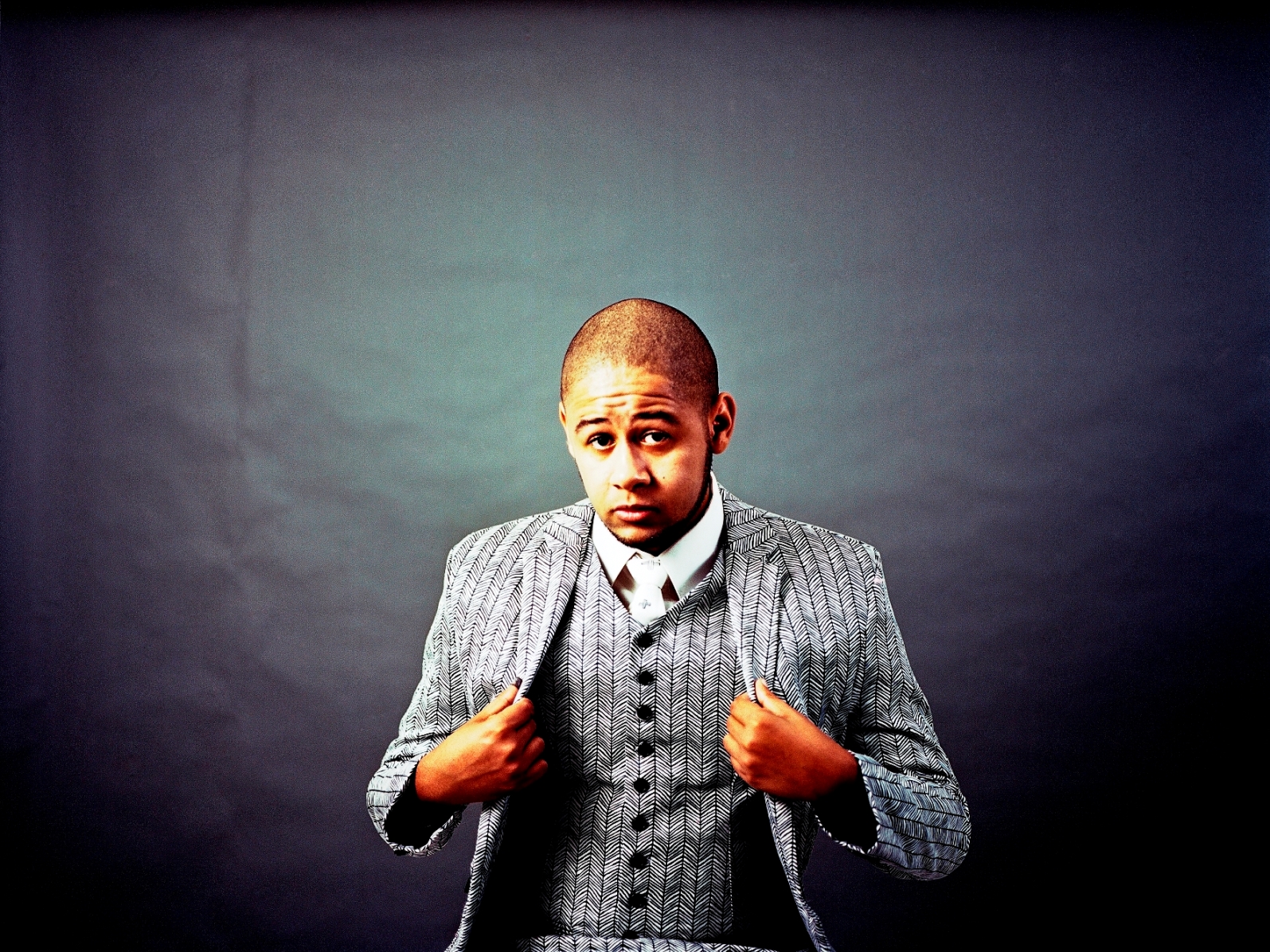 Emicida is undoubtedly one of the foremost names in Brazilian hip-hop. After immersing himself in the battle rap scene of São Paulo, where his skills for improv had few rivals, he released a string of mixtapes and YouTube clips throughout the 00s that saw his star undoubtedly rise. Following the release of his first official album O Glorioso Retorno de Quem Nunca Esteve Aqui in 2013 – a huge critical success in Brazil – Emicida may well be hoping to follow Criolo‘s success in finding an international audience. In fact, the process has already begun…

On Friday 24th April Emicida will be playing at London’s Rich Mix as part of the La Linea music festival, as well as other dates around Europe (especially France, following his recent collaboration with French rapper Féfé). Prior to his European jaunt we asked the Brazilian rapper to choose ten of his favourite hip-hop tracks. Below are his selections:

For more details on the London show go to comono.co.uk/live/emicida.

10. The Fugees “Killing Me Softly”

And seeing as it would be remiss not to include one of Emicida’s own compositions, here’s his video for “Minha Vida (Remix)” featuring the Brazilian rapper alongside Lakers and Pá: