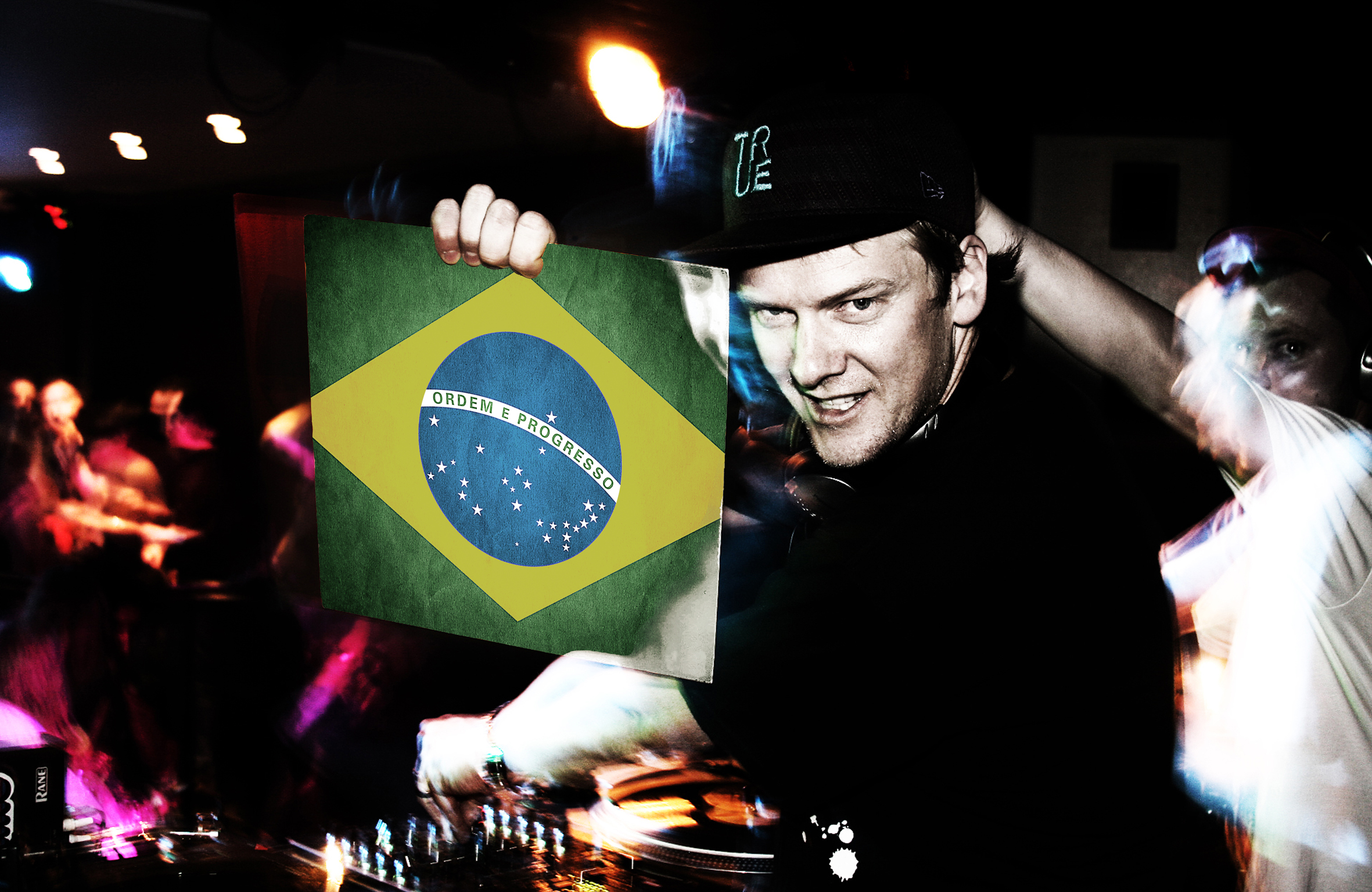 This 100% vinyl mix salute to Brazilian great Jorge Ben has been put together by Epic Vinyls From Brazil in anticipation of their upcoming trip to Brazil.

The mix is an incredible selections of songs written by groove-master Jorge Ben, some being performed by Ben himself, but others covered by fellow samba, MPB and funk groups. The first part of the mix alternates between classic Jorge Ben tracks and versions by other artists with a big focus on 60s and 70s material. After that it heads into Jorge Ben’s slightly slicker but no less funky late 70s and 80s period, where disco undoubtedly had an impact.

Ras (aka DJ Contracapa) from Epic Vinyls From Brazil will be in Brazil in February researching music as well as supporting Jorge Ben himself on Saturday 13th February at the legendary Circo Voador venue in Rio. Here’s Ras to discuss the mix:

The first track is from 1960 and recorded by Polish Jazz musician Wroblewski’s Quintet that worked as backing band for José Prates (Tam Tam) show during one of their European tours. The Afro-Brazilian show concept was later refined and heavily commercialized as the Oba Oba shows. But that is another story…

In the first 30 minutes it’s a mix of 1960s and 1970s material, with the mix then moving into the 70s and 80s, with Captain Jorge and his crew making grooves like no other. There a great deal of Brazilian boogie and disco out there, but some of Jorge Ben’s instrumental parts are so incredibly funky they deserved to be looped on and on. That’s why I need two copies of every record.

Some of the best Brazilian Jorge Ben covers are samba versions. The Samba Bem record by Portinho has seven Jorge Ben tracks on it and I chose “Vendedor de Bananas” because I had already featured the version by Os Incriveis on FCOB-1.

Another stand out track is the Hebrew version of “Santa Clara Clareou”. The whole album was recorded with Jorge Ben’s backing band, A Banda do Zé Pretinho, who were flown to Israel to record it in the early 80s.

For more from Epic Vinyls From Brazil check out their Facebook, Soundcloud and Mixcloud. You can find details of DJ Contracapa’s support slot for Jorge Ben on February 13th via Facebook.

Here is one of the most informative track-listings you’re ever likely to find: