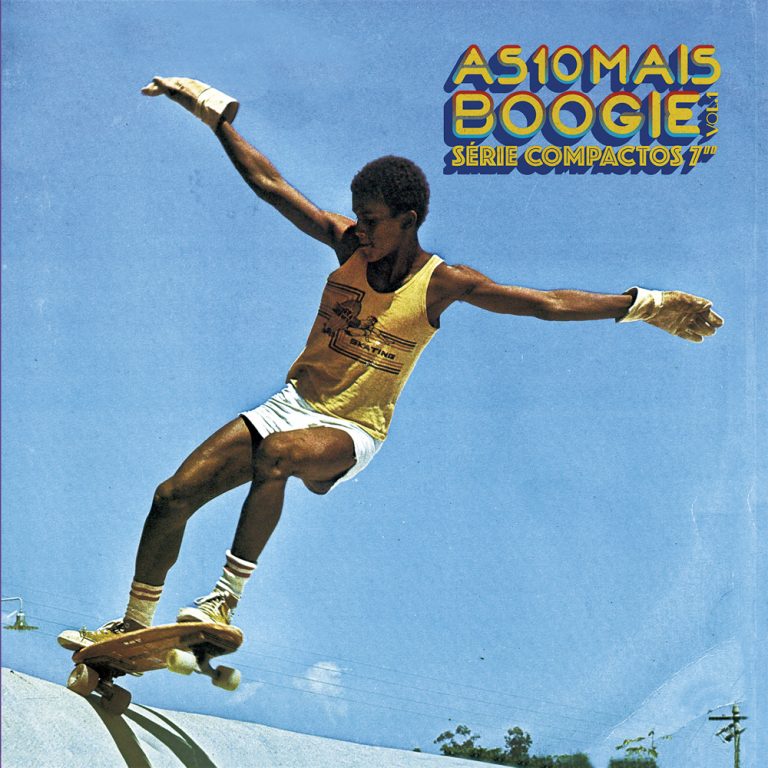 Boogie has emerged in recent years as a genre that can really hold its own. It’s a term used to describe soul music of the 80s that still had that disco groove and soulful delivery but also brought in the influence of synths and drum machines. And nowhere did the style better than Brazil, where artists like Lincoln Olivetti, Robson Jorge, Tim Maia, Cassiano and Marcos Valle were kings of the genre.

Now Somatória do Barulho are set to present As 10 Mais Boogie Vol. 1, a collection of some of Brazilian boogie’s finest tracks with effortlessly-funky gems from little-known artists such as Elizio de Búzios and Rubão as well as the big hitters Tim Maia and Cassiano.

Newton Drinckwater is definitely in the little-known territory. He most likely only ever produced one album though this was produced by boogie maestro Lincoln Olivetti, and lyrically and musically is something of a triumph with catchy-as-hell trumpet riffs, squidgy synth bass and riotous lyrics. You can listen to the track exclusively below.

As 10 Mais Boogie Vol. 1 is released by Somatória do Barulho on December 15th and is available as a vinyl pre-order from Fat Beats on their website and Bandcamp.