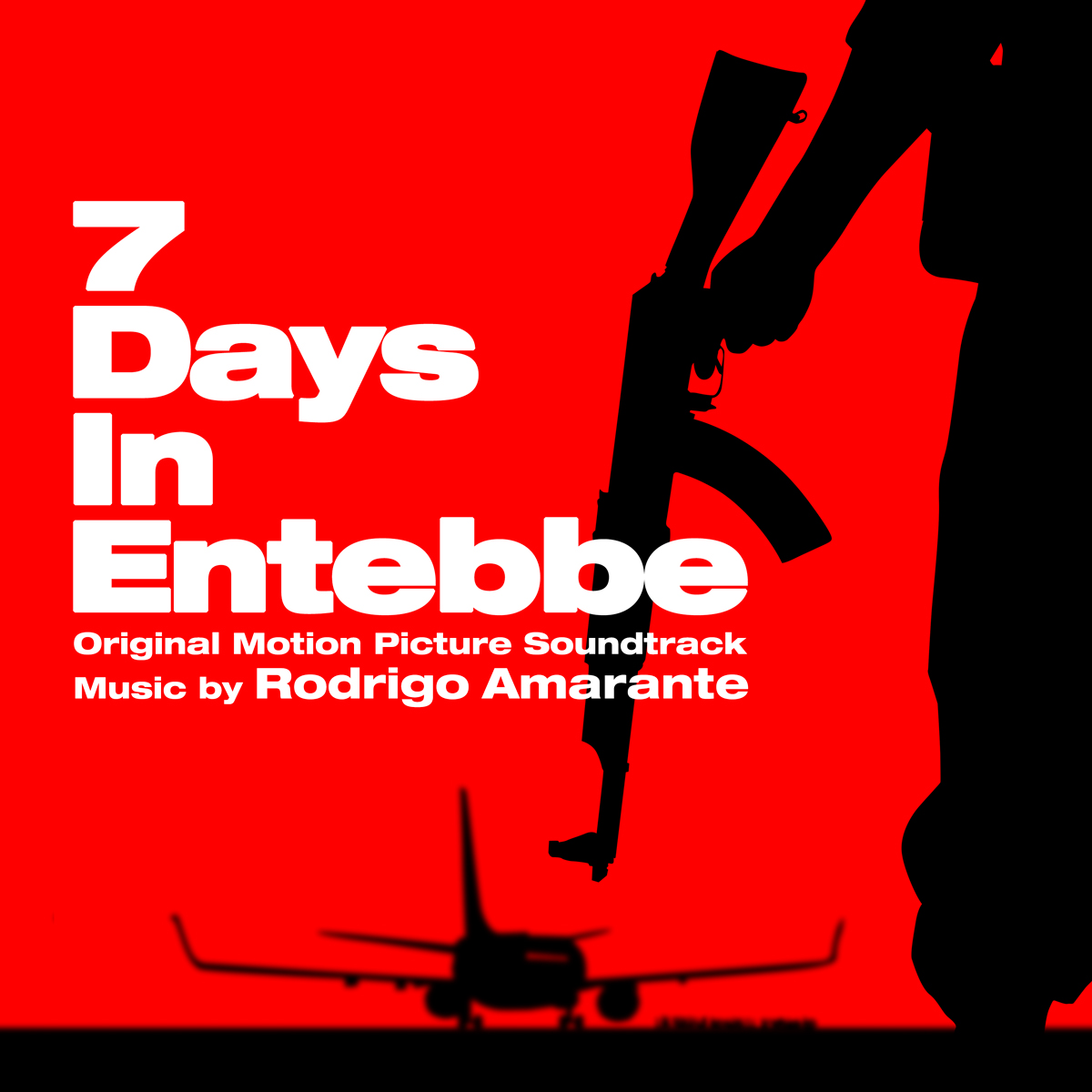 After successfully collaborating on Narcos, for whom Rodrigo Amarante composed and sang the theme song “Tuyo” and for which José Padilha produced and directed, the two Brazilians have teamed up again for 7 Days In Entebbe. The film tells the real life story of the 1976 hijacking of an Air France flight en route from Tel Aviv to Paris, and the rescue mission that took place.

It marks Amarante’s first original film score and is a long way from his previous work with Los Hermanos and Little Joy. With subtle percussion and Eastern-inspired orchestration the composer has taken to soundtrack work admirably with an eerie, lurching score full of drama and nuance, perfectly pitched for this edgy thriller.

Here’s Amarante talking about the creation of the soundtrack: “For this film it was quite different not only because this isn’t songwriting but because I joined in as they were already editing so there were images and ideas for at least what kind of thing the music should be doing to particular scenes, some idea of function which I understood is normal to film composing but found to be quite limiting, a disadvantage to me. I’m more used to discovering a path rather than to follow a lead but I figured I’d learn new things by working this way so I got to work, thinking inside that box and it proved to be quite wide once I got in.”

We are very happy to bring to you today “Aftermath”, an exclusive track from the score. 7 Days In Entebbe sountrack will be released digitally on April 6th by Lakeshore Records.

Listen to “Aftermath” below: