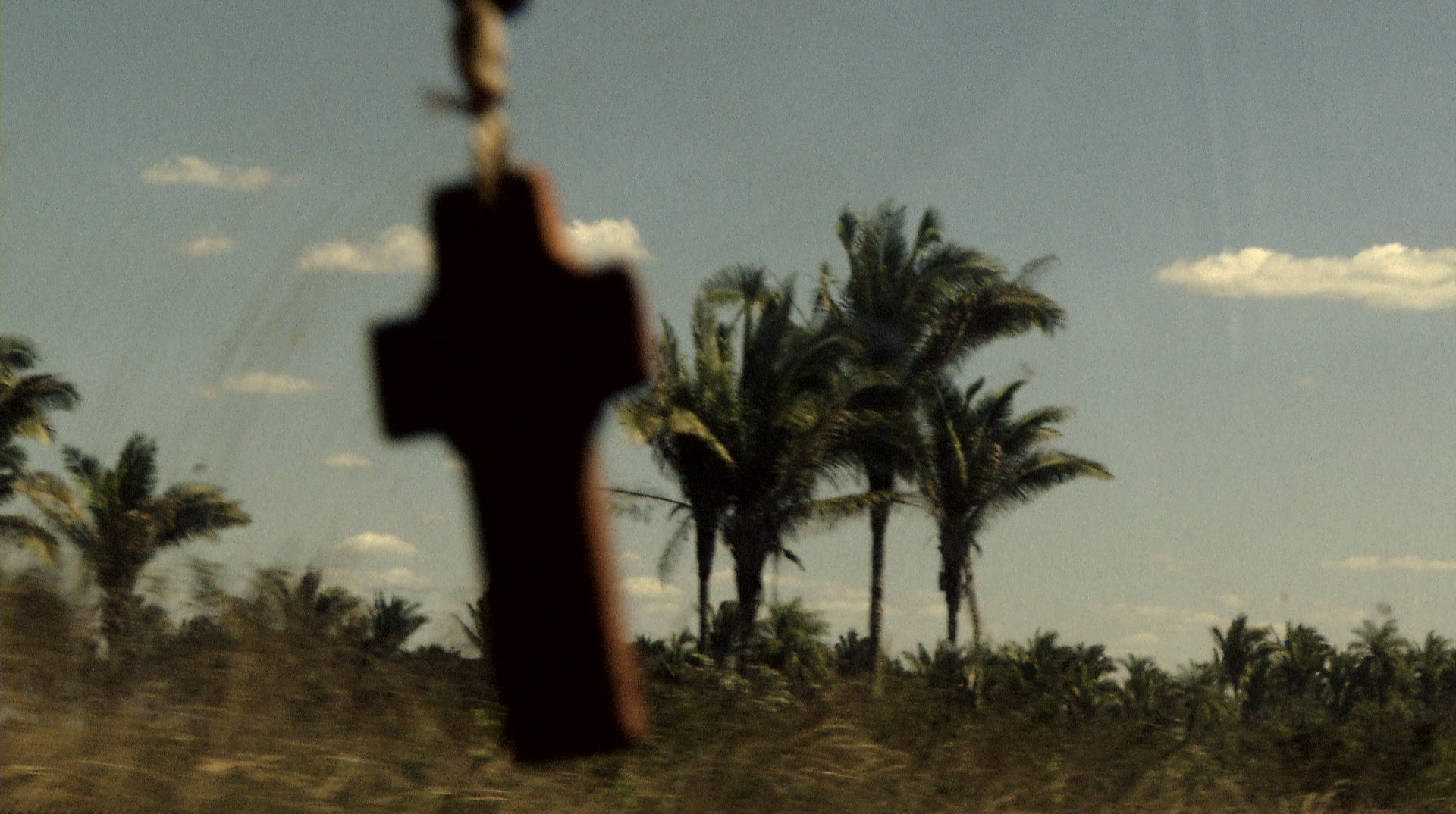 Get Lost In Híbridos, An Audiovisual Trip Deep Into The ‘Spirits of Brazil’

This is a project that has been in the making for some time, and it’s so great that it’s now finding its way to us through its first releases of music and video online. Híbridos is a “trans-cinema project” by Vincent Moon and Priscilla Telmon, two nomadic film-makers who decided to focus their energies on the spiritual ceremonies of Brazil and have been busy working for three years on what is surely one of the most in-depth and immersive audiovisual catalogues of Brazilian spirituality and sacred music. Seriously, it is something to behold.

So far they have released 50 short films, each one about a different ritual or ceremony, and with each film accompanied by a text on the ritual as well as outtakes and links to find out further information. All of the rituals have been categorised into topics such as healing, plants and Christians, locations such as mountains, city and sea, and ethnic origin (i.e. European, indigenous, Afro) to make the videos easily searchable. Some of the rituals in the collection include ayahuasca ceremonies in the mountains of Rio de Janeiro, candomblé rituals in Bahia and maracatu rural carnival celebrations in Pernambuco.

In addition to the short film collection you will also find 70+ albums of field recordings from the same ceremonies, an 88-minute feature film which will begin to be screened later this year, and live cinema experiments around the world, with the Barbican in London currently housing a film installation of the project until February in their foyer.

You can find out more about the project, watch the short films and completely immerse yourself in Brazil’s rich spiritual ceremonies at hibridos.cc