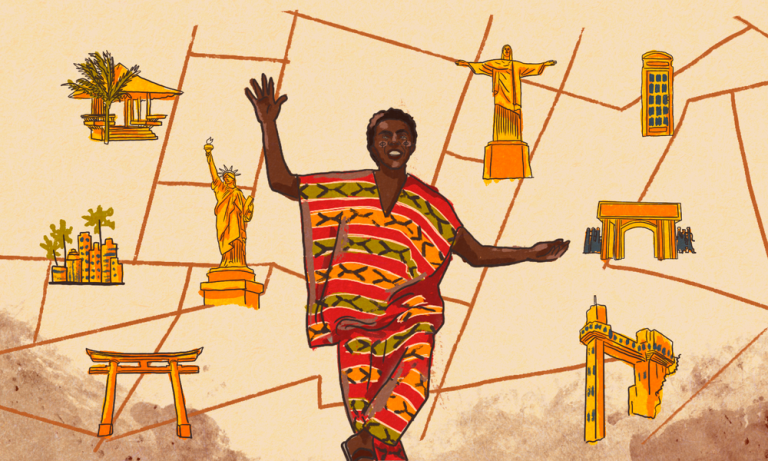 Google Arts and Culture, an archival sub-site of the search behemoth, started life publishing articles, images and videos of fine art, museum collections and political figures, but has recently moved in to figures and movements related to music. Recently they have published caches of media on Bob Marley, Mali’s Timbuktu Manuscripts and Afro-Futurism, but they took us by surprise when they announced a huge micro-site focused on the one and only Gilberto Gil.

Titled The Rhythm of Gil it’s an important vault of texts, images, songs and videos from Gil, dubbed by Google as “the largest online retrospective dedicated to a living artist”, which charts his life and music, as well as importance to Afro-Brazilian culture, carnival and the Tropicália movement, to give just a few examples. Including in the collection is a fine discography mapping out his career, very nice photo essays showing his relationship to Stevie Wonder and a recording session in Jamaica, and a “lost” album from 1982, with Gil singing mainly in English – there are eight songs in English, and one in Portuguese – and even duetting with Roberta Flack on one track.

The collection has been put together with the support of Instituto Gilberto Gil and features the research and writing of Brazilian journalists/researchers Chris Fuscaldo and Ricardo Schott, along with other writers.

Head to artsandculture.google.com/project/gilberto-gil to view the collection