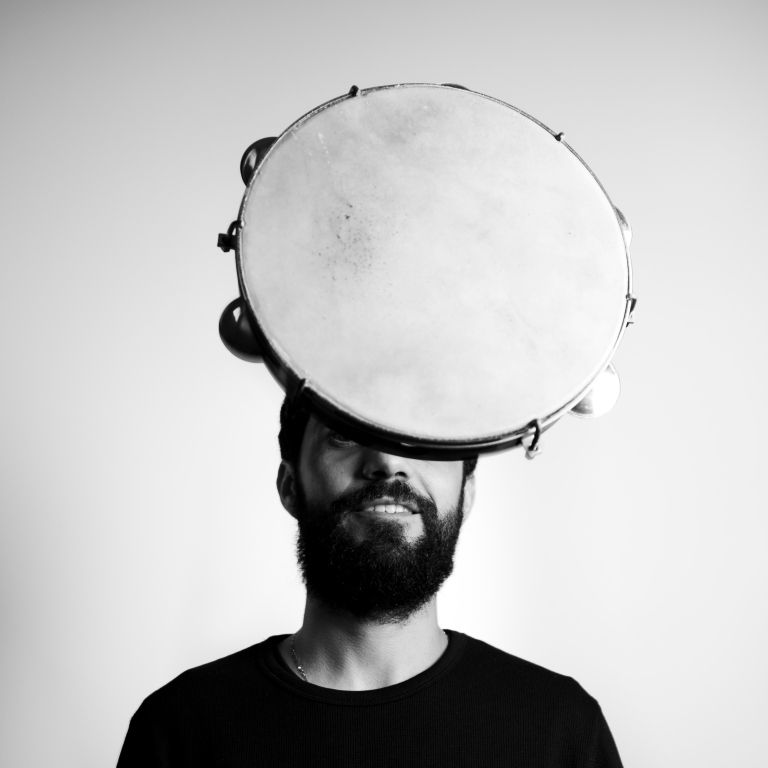 Introducing Henrique Rocha, Injecting New Life Into One of Brazil’s Eldest and Most Iconic Genres

Now, here’s the disclaimer. We are not often the biggest fans of choro. It’s a style that has been around for over 100 years. When it first emerged in the hands of Pixinguinha and co back then it was revolutionary, uniting Brazilian music with the early jazz that was happening in Europe and North America, and many critics in Brazil thought it was treacherous as a consequence. At some point over the years it got subsumed into the establishment, played at conservatories and by over-eager music students. It sounded staid, a relic of a bygone age, and often merely a showcase for the musical talents of those playing it.

From the first moment we heard these two tracks by Henrique Rocha we knew he was a kindred spirit. He was taking choro out of the conservatory, and back into the streets, to the botecos and gafieiras where it first emerged. These two tracks, these dois choros, are full of life, energy, the musicians completely in sync, and loving every moment, reminding us that choro is just as important a part of Brazil’s DNA as samba.

Written, produced and arranged by Henrique Rocha, with a cast of musicians from São Paulo’s energised choro scene, this is a great chance to hear the power of choro in full flow.